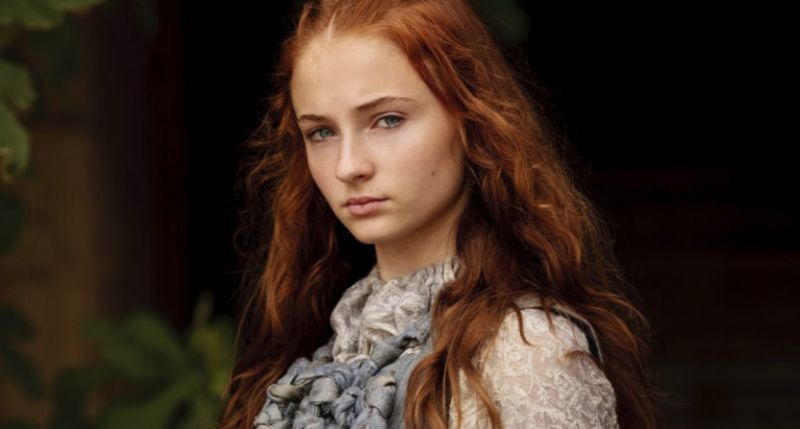 Sophie Turner has found out something from the Game of Thrones.

The star was 1st auditioned for the show at the age of 12. She has actually grown up on the series known as Sansa Stark. Sophie shared in her interview that the famous and bellowed series was her “sex education”.

According to Turner, she’d be doing a read-through and they’d be speaking about very graphic things. The 1st time she ever learned about oral sex was when she read the script. The actress was surprised about people doing that. So, now she considers that being on Game of Thrones was her sex education.

We remind you that the film comes back this month for the penultimate season. 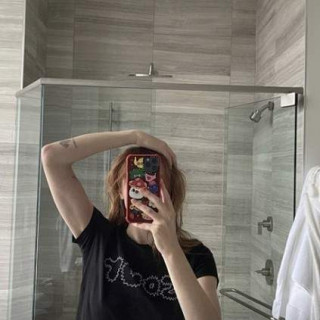 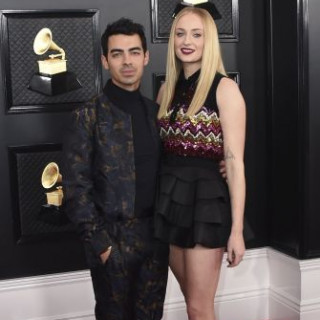 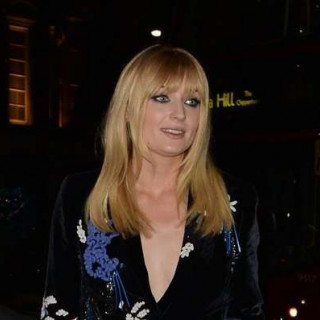 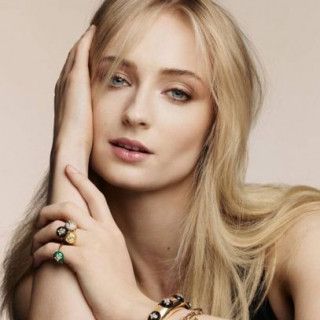 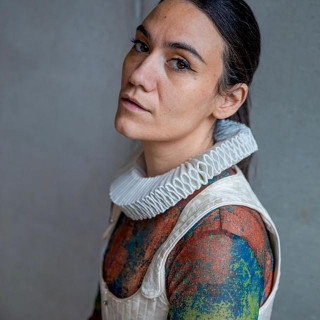 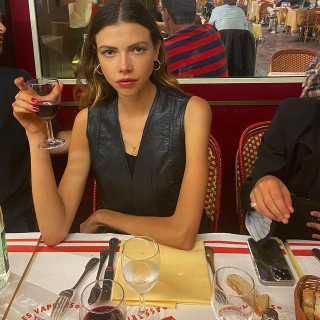 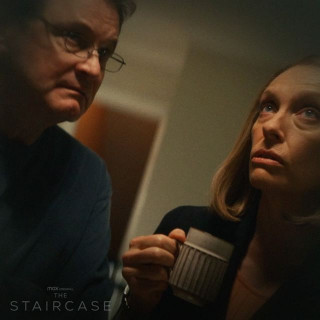 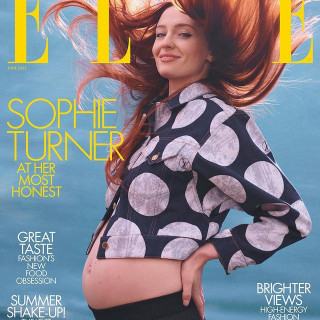