Split Of Fergie and Josh Duhamel 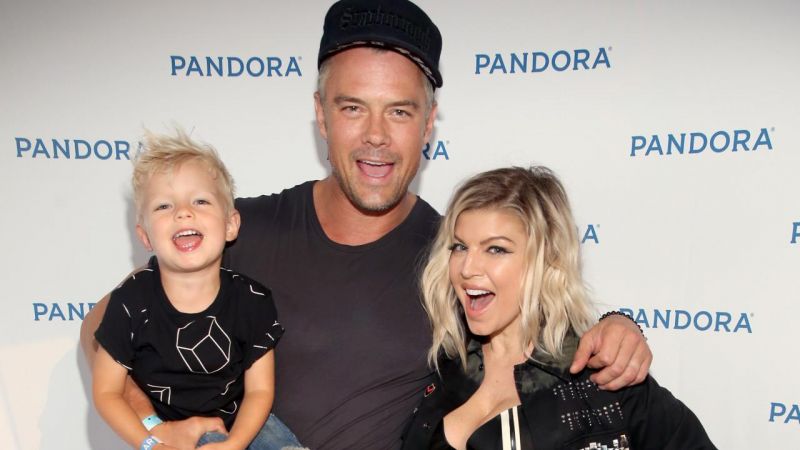 Fergie and Josh Duhamel decided to part having spent 8 years in a marriage.

They released a joint statement assuring that they decided to part in love and respect. The two asked to keep everything as a private matter. They will always remain united in their support of one another and their family.

The 42-year-old singer and 44-years-old actor started their relationship in September 13 years ago. They wed back in 2009 in Malibu. Axl is their son, 4.

There were emerging rumours that Fergie is expecting a 2nd child from Duhamel. However, the star shut these rumours down.

Fergie currently wants to focus on the release of her 2nd solo album. It is called Double Dutches. Fergie says that she feels like birthing a different kind of baby. It does not come from her belly, but comes from her soul. 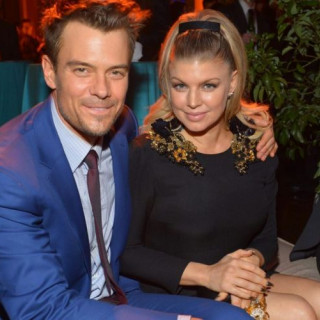 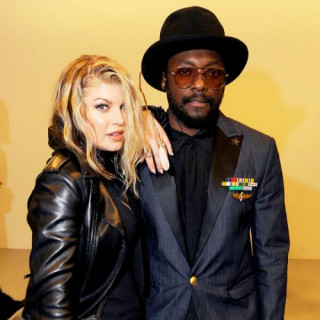