Stars Marvel celebrate the 10th anniversary of the creation Cinematic 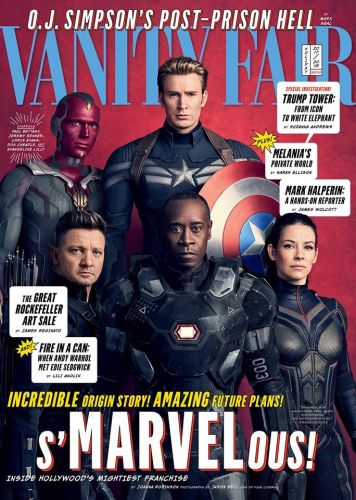 This year the Marvel Cinema meets 10 years. In honor of such a momentous event, 35 Marvel stars in superhero costumes immediately appeared on the pages of a special issue of the Vanity Fair magazine.

Recall that in May next year we are waiting for the third part of the superhero saga - "War of Infinity". And the "Avengers 4" will be released in 2019. Head of the studio Kevin Feige confirmed that some superheroes will leave the project. The audience will receive a full-fledged finale.

Producer said that in the future we are waiting for 20 films. After the "Avengers 4" the movie theater will split into "before" and "after" the final part of the fantastic saga. 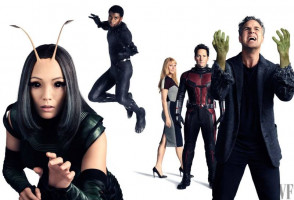 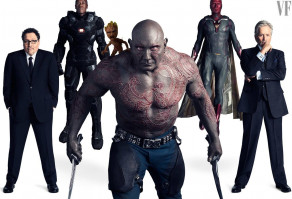 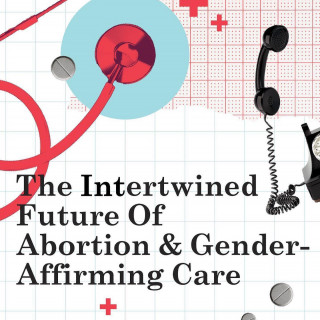 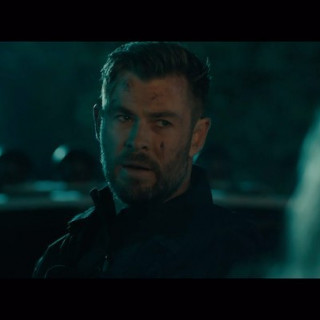 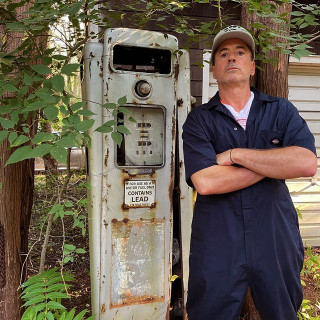 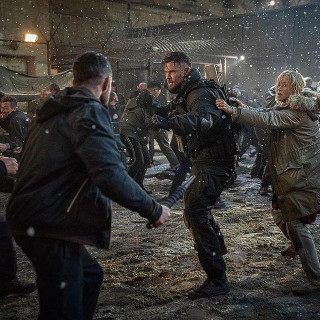