Steven Tyler Did Not Have A Heart Attack 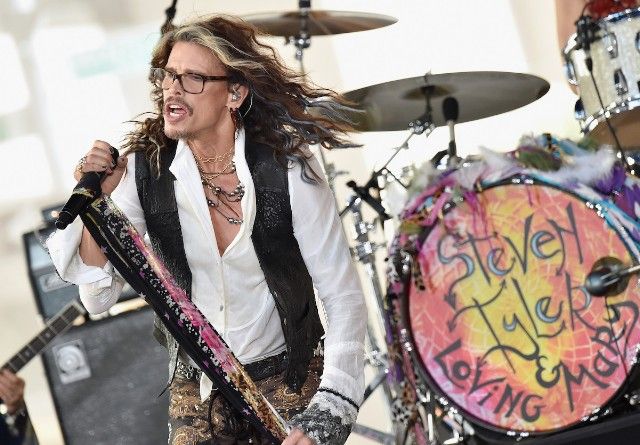 Steven Tyler faced with some rumours connected with his health. He decided to clarify that he is A-okay.

Not long ago Aerosmith recalled 4 dates of the South American part of AeroVederci tour. The runour had it that Steven had “unexpected medical issues”. People were speaking of seizers or a heart attack.

However, the star, 69, finally stated that those presumptions were wrong.

He apologized for cutting the tour short. He had to undergo a procedure that his doctor in the States can only perform. Tyler also noticed that the band has never played better.

The concerts were cancelled in Mexico, Monterrey, Rosario, Chile, Santiago, Brazil and Curitiba.