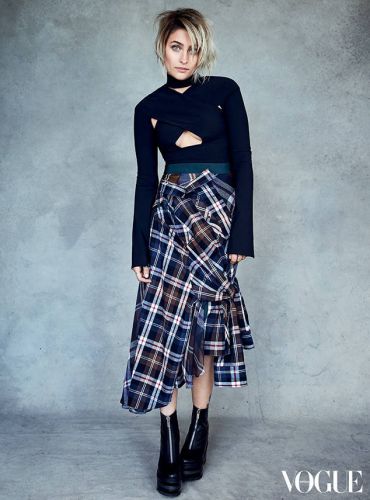 Vogue Australia decided to dedicate this month’s cover to the star. Paris was shot by Patrick Demarchelier.

The magazine’s main editor stated that the 19-year-old will be “the breakthrough name” of this year. Jackson suggested doing a text conversation instead of a usual print interview. Notice, that Vogue has never agreed to do this before. So, the teen texted with the magazine’s creative director.

The editor asked the star what she was most passionate about at the moment. The daughter of the late singer told that she has so many causes that are close to her heart now. She feels she has to fight for the people. Now, when she is doing the fashion thing, her focus is on her own personal creativity. The daughter of Michael Jackson wants to show her creativity through everything that she is doing. 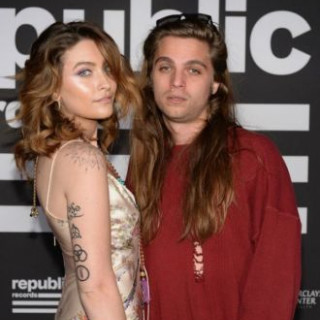 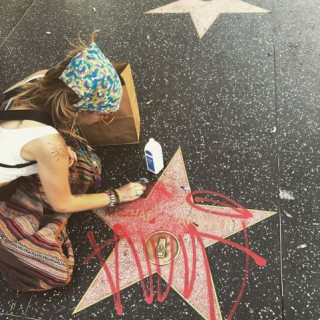 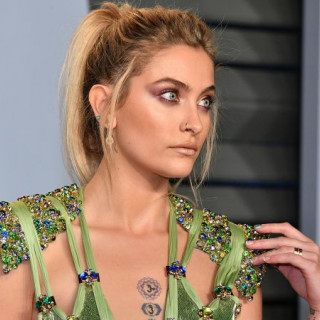 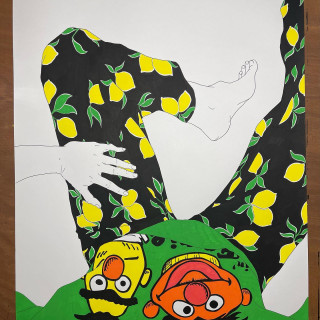 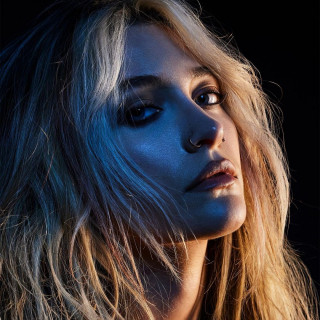 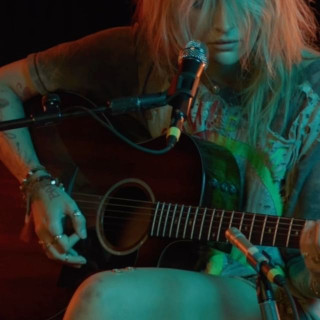 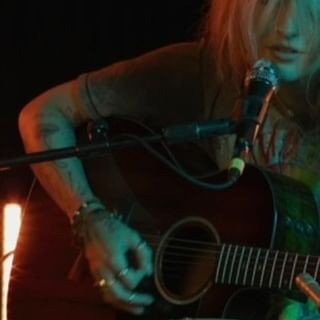