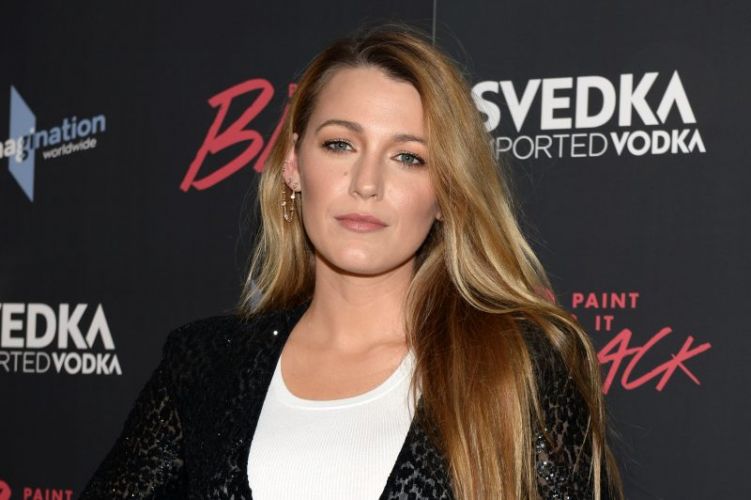 The Rhythm Section has been temporarily suspended. This happened because Blake Lively has had an injury on the set.

The star injured her hand whilst filming an action sequence. The production will be re-started as soon as possible.

The star herself did not make any comments. Not long ago she was snapped in Dublin on a film set. We noticed her hair turned black.

The film is originated on the thriller novel series by Mark Burnell. It is directed by Reed Morano. Blake acts as a woman seeking revenge on those responsible for her family’s plane crash.

We also remind you that the star has almost broken her nose on the set of another film called The Shallows. 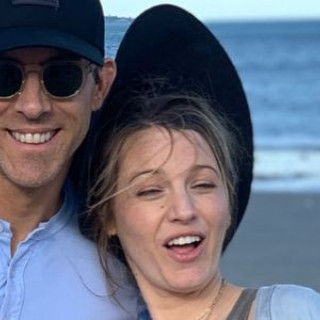 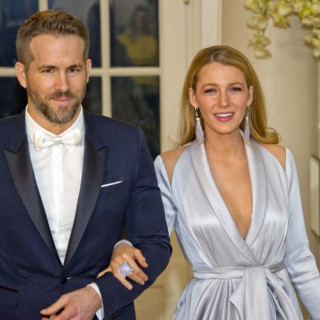 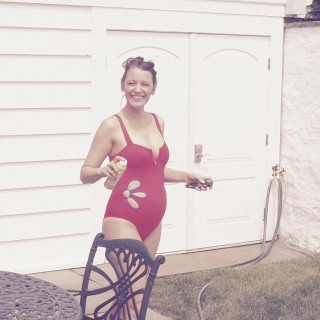 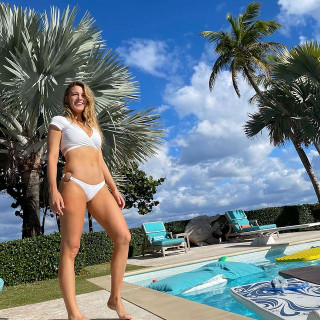 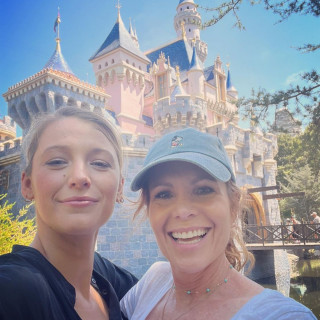 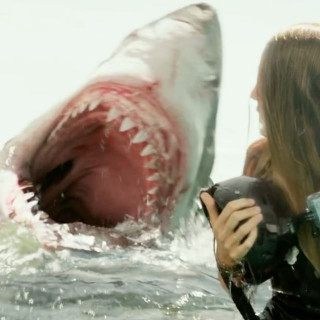