The media has become famous for the gender of the child of 33-year-old Khloe Kardashian.

In late September, it became known that Khloe and her boyfriend Tristan Thompson are waiting for the first-born. Now the journalists told what sex the future baby of the couple is. According to media reports, Khloe is pregnant with a boy. Also, the insider said that the couple plans to play a wedding, it's only a matter of time. Apparently, a joyful event will now happen after the birth of the child.

Recall, in addition to Khloe's birth of children await and Kim, who, according to reports, will be born twins, as well as Kylie. Courtney also hinted at pregnancy, however, then took her words back and until she confirms this information.

The prospective prospective parents still have not officially commented on the news about the replenishment in the family, but journalists are sure that Khloe Kardashian is in the fourth month of pregnancy. 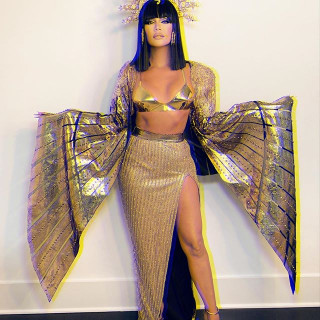 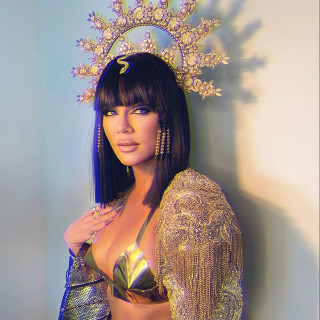 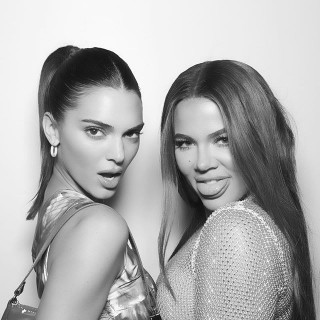 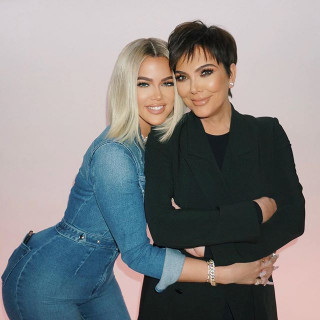