The confession: Brad Pitt is sorry for the divorce from Jennifer Aniston! 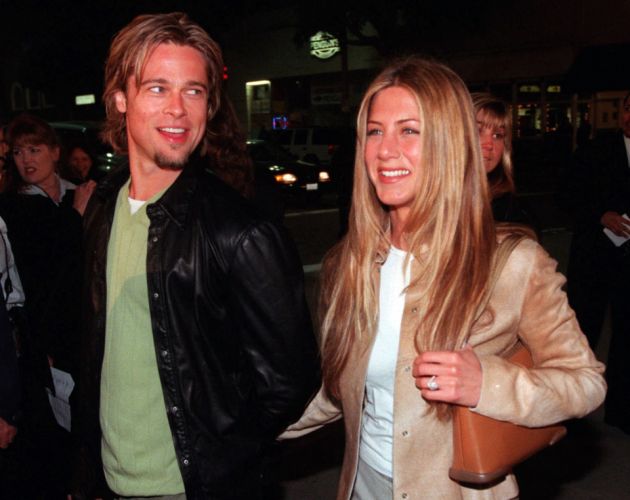 In a whole epic turned relations once the brightest pair of Hollywood: Jennifer Aniston and Brad Pitt.

Hardly not 10 years, all discussed their scandalous parting on the basis of the act of betraying the actor with Angelina Jolie, and now there has been a new round in the relationship of the ex-spouses Jen and Pitt.

Recall that in 2000, Jennifer Aniston married Brad. And after a couple of years, actress Angelina Jolie turned Pitt's head on the set of "Mr and Mrs. Smith." In October 2005, Jen filed for divorce, and seven months later her daughter and her new husband were born. If the marriage with Angelina Jolie Brad Pitt calls "12 years of hell," then about the relationship with Jennifer Aniston the actor on the contrary says very spiritual things. Recall, after a divorce from Jolie Brad apologized to Aniston for betraying her. This was necessary in the framework of his therapy, because after the divorce Brangelina Brad Pitt is very passed emotionally. Many hope that Brad Pitt and Jennifer Aniston will be reunited with their ex-spouse for the joy of the fans.