The ex-member of the Backstreet Boys was charged with rape 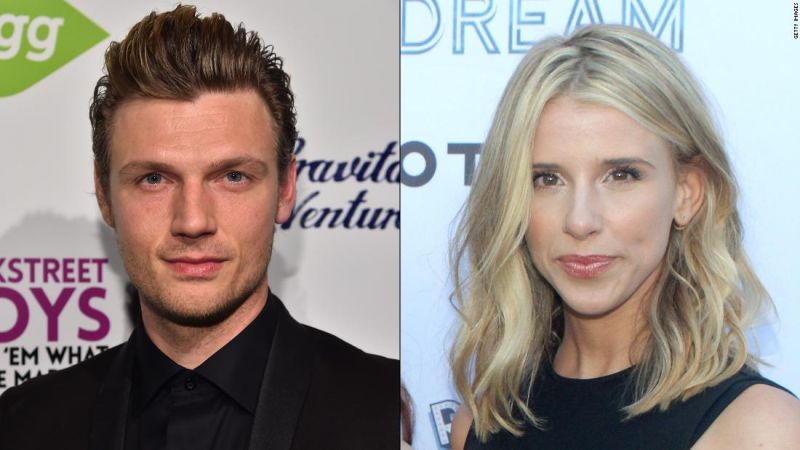 The girl said that Nick Carter forced her to oral sex. The American actress and former member of the music group Dream Melissa Schumann said that ex-vocalist committed sex with her.

This girl reported in her blog. The 33-year-old actress said that it happened 15 years ago, when she and Carter worked on one television project. Then they went to the artist home and started kissing, but Schumann did not want to go any further and asked Carter not to rush things.

According to Schumann, the incident occurred during the filming of a television film in which Carter participated. In the evening the guy invited the girl to his home, where a kiss occurred. The actress said that she did not want to hurry, which made the singer very angry. He forced the girl to oral sex, and then took her to the room and raped.

Also, the actress noted why she decided to tell about the incident after a long time: "I hated myself for what happened." Later he often called me, but I did not pick up the phone, we did not meet, but we had the same manager, who soon said that he was not interested in me, I do not know if Nick had influenced his decision, but then my career was cut. Now, I see how many women accuse Harvey Weinstein of harassment. "My family decided that I should no longer be silent about it."