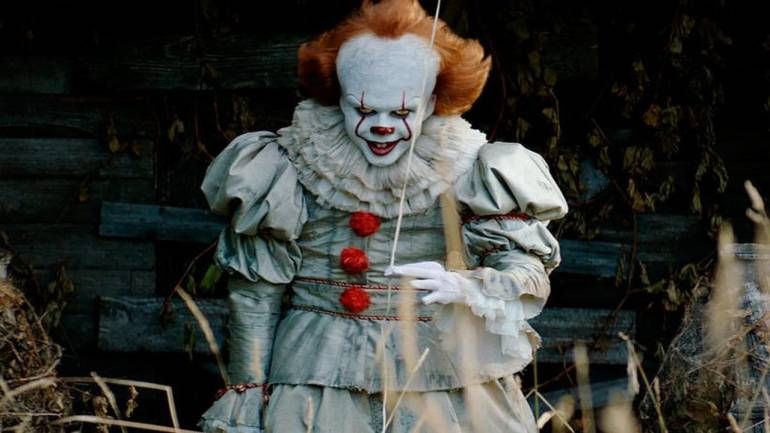 The horror film Ito, filmed under the book of the same name by Stephen King, set a record in box office collections among horror ribbons, reports Variety with reference to Warner Brothers.

"It has turned into a monster with a worldwide cash collection, which overcame a mark of $ 500 million, which makes it officially the best horror film of all time," the newspaper writes.

The tape broke the previous record 44-year-old record, which belonged to the horror film Exorcist. In 1973, this film collected about $ 441 million in rental.

It has collected most of the funds as a horror film in 31 countries, including the United States, Russian Federation, France, Germany and Canada. As of September 27, the horror assembled $ 272 mln. in the United States.

Also, the tape set a record among all the September premier in history. Prior to this, the leader of cash collections in September was the animated comedy of Monsters on vacation in 2015.

The first screen adaptation of King's book came out in 1990. The book tells the story of seven friends from an American town who encounter mysterious evil - a terrible monster capable of accepting any form.

King himself noted that he was pleased with the new adaptation of the novel.