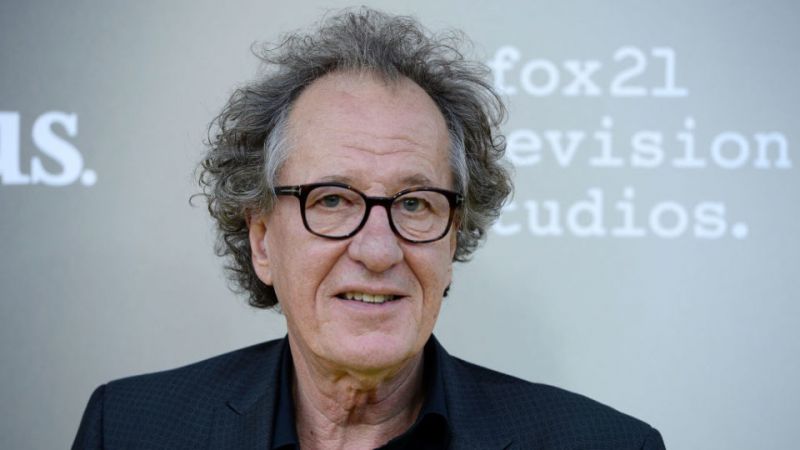 Geoffrey Rush almost fell under the process of accusations of unworthy behavior.

The next victim of possible slander was Geoffrey Rush. Recently, the mass media only do that rivet charges on public figures, attributing to them more and more new sins. And if you can believe about the scandal with the American producer Harvey Weinstein, then some media statements, as they say, are indicated with a "finger in the sky."

So, recently the Australian edition of the Daily Telegraph accused actor Geoffrey Rush, known for his role in "Pirates of the Caribbean" in unworthy behavior. Moreover, no details are indicated, and whether this behavior is related to sexual harassment or not is unknown.

Defense Geoffrey Rush denies everything, and the actor personally appealed to the Daily Telegraph, but they refused to explain the situation. After some time, the shameful post with charges was removed.