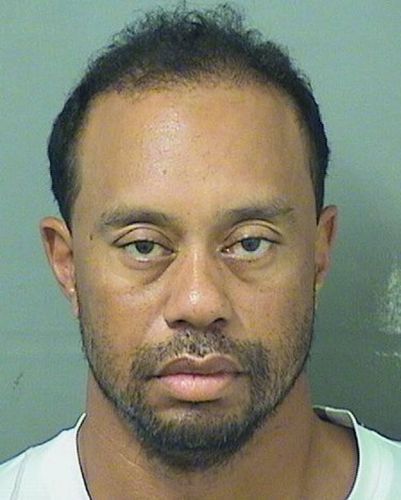 Tiger Woods is breaking his silence several hours after the news about his arrest for DUI in Florida.

The star addressed the incident and blamed an “unexpected reaction to prescribed medications” as the reason of the event that happened last night in Jupiter, Florida.

Woods told that he realizes the severity of his deed and takes full responsibility for his actions. Though, he wanted to inform everybody, that he did not drink a drop of alcohol. His behaviour was provoked by an unexpected reaction to prescribed medications. Tiger could not realize that the mix of medications would affect him so strongly.

Woods apologized to his family, friends and admirers. He promised to do everything he can to make sure this will not repeat.

Besides, the star thanked the officers who handled his arrest for their professionalism. 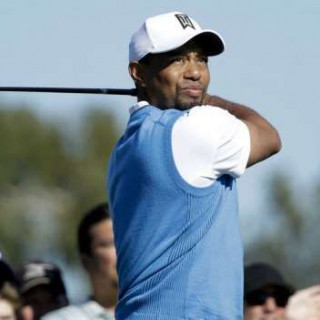