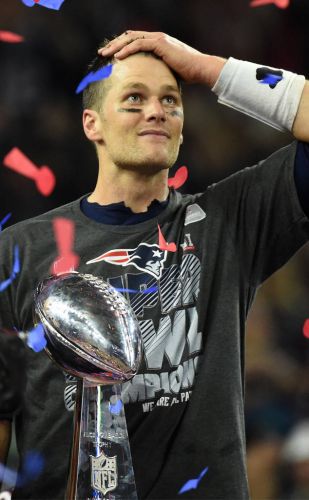 Tom Brady's football jersey from 2017 Super Bowl got back to Patriot's owner Robert Kraft. There is evidence as a snap of Kraft holding the jersey surfaced the Web. So, pretty fast it will be in the sportsman’s hands.

NFL security and FBI are sure that they have located the Super Bowl LI jersey on foreign territory. They say it will be returned.

Houston police says that the jersey could be worth up to $500,000 at a memorabilia auction. It was Tom’s 5th Super Bowl win did not make a difference. The quarterback was distraught post-game.

The athlete asked a colleague in the locker room if someone has taken his jersey. Tom also stated that he was sure he put it into his bag.

We are sure that the efforts will be put into the investigation and the jersey will be returned to its owner. 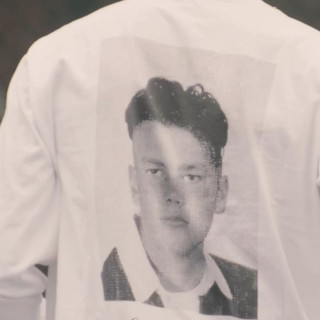 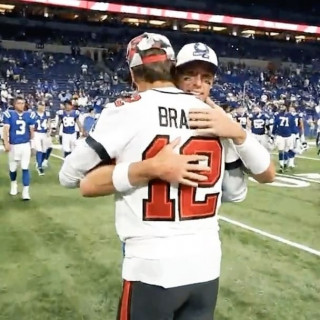 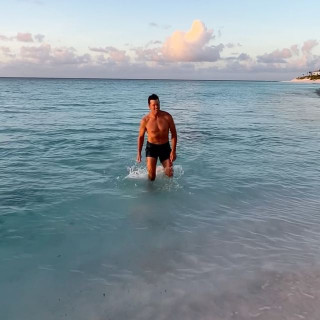 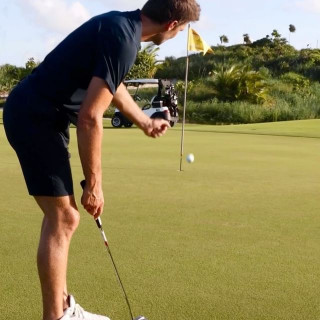