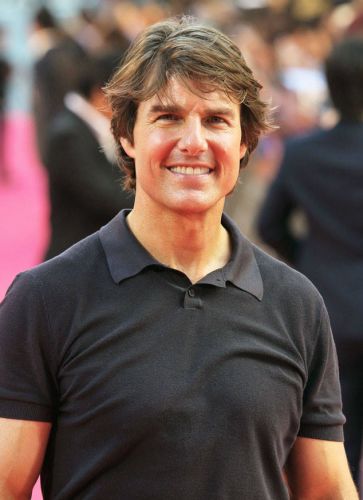 Tom Cruise is one of the most famous faces of Scientology, however, even he is admitted to be afraid of practicing his beliefs on public.

The star was discussed in Leading Lady, a new book of Stephen Galloway. The book is focused on the ex CEO of Paramount Pictures Sherry Lansing.

The book tells about a time when Tom’s Scientology beliefs got in the way of his career. 14 years ago Lansing stepped between Cruise and John Goldwyn, the studio’s ex president of production. The producer had a divorce at that period of time and fought for custody of his child.

Goldwyn opened up about telling the court that Scientology was “being applied to alienate the affection” of his kid. So, Camp passed the divorce papers to Scientology leaders and Cruise as well.

The star got upset as he considered Goldwyn wants to launch a campaign against Scientology. Tom even told John that it is because of him he has to ride in a bulletproof vehicle. 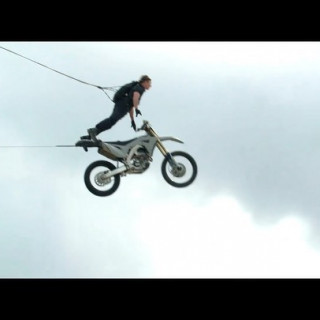