Tori Spelling And Dean McDermott Have To Pay $220,000 To City National Bank 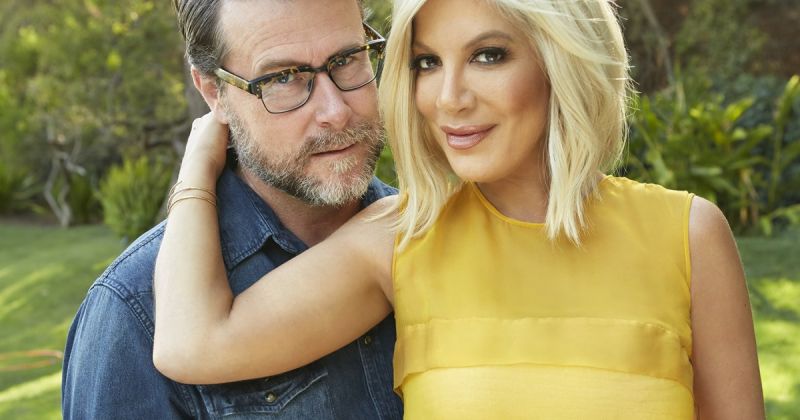 5 years ago City National Bank made the couple a loan of $400,000. The documents suggest that Tori and Dean had to repay the bank the whole sun plus interest. They agreed to make monthly principal payments and interest. However, they did not.

The papers prove that last September Tori’s account was overdrawn in the total of $17,149.09. Last December her overdraft charges of $241,54 were arrested and she has not payed it back. 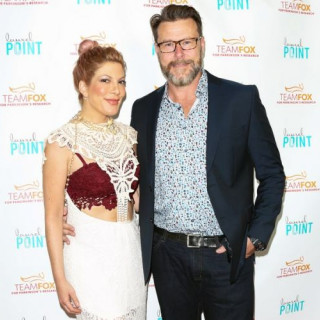 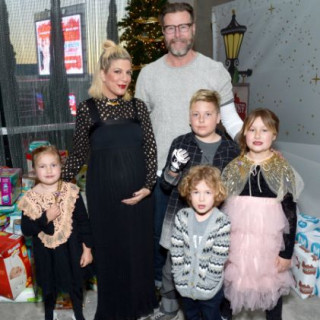 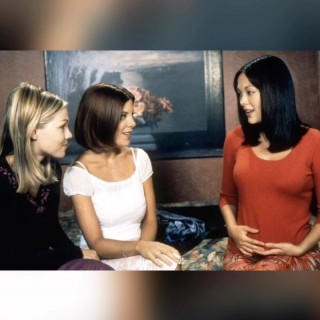 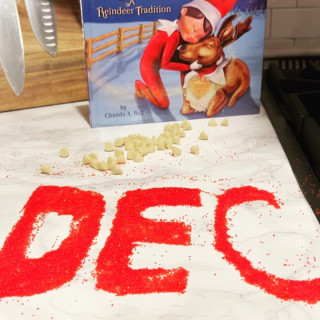 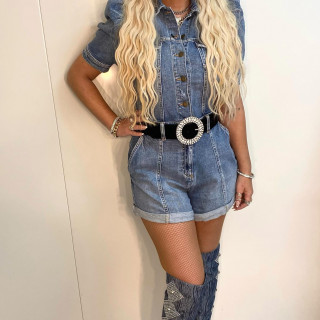 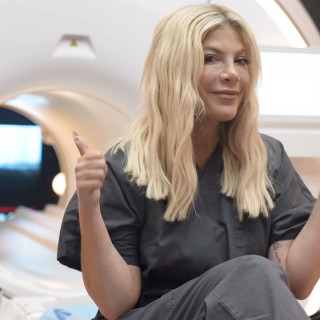