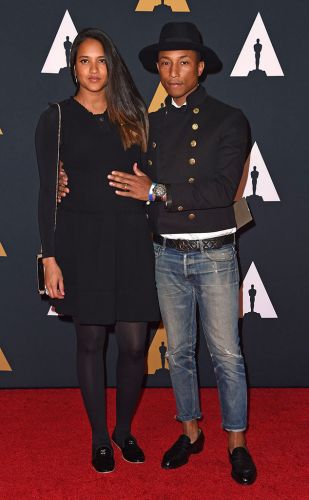 Pharrell Williams and Helen Lasichanh welcomed triplets this January. A representative stated that all members of the family are healthy and happy. The names of the kids were nit confirmed yet. The couple is married for 4 years. They are also parents to 8-year-old Rocket Williams.

The two spilt the milk about the pregnancy last September. The 36-year-old star presented her baby bump at a Chanel-hosted dinner. Though, none of the parents revealed that they will have triplets.

2 years ago Williams spoke of how his son got his name. It happened in the same way the Indians gave names to their kids after an element or a force of an animal. Rocket’s parents named him after a man-made machine that is supposed to go up.

In one of his interviews Pharrell told that Rocket is his “best song”. 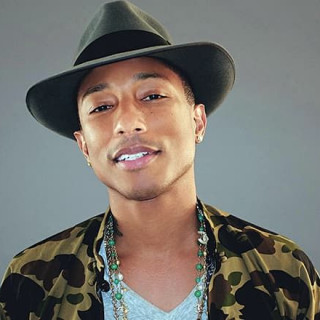