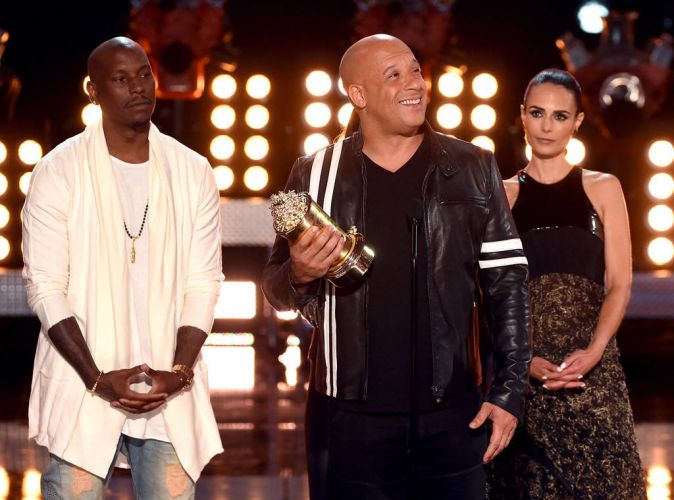 Vin Diesel does remember his friends (he gave a touching tribute to Paul Walker. He died in a car accident back in 2013).

This happened when he and Jordana Brewster, Michelle Rodriquez and Tyrese Gibson, his colleagues accepted the Generation Award for the Fast and Furious franchise at the MTV Movie and TV Awards.

Vin said that back in 2002 he was standing at this stage and got an award for Best Duo with Paul and now, 15 years later he is receiving the Generation Award.

The star thanked Universal Pictures and the franchise’s directors. He also gave gratitude to the admirers who have been supporting the films during all this time.

Diesel thanked to their generation. It was willing to accept the multicultural franchise and the colour of skin or home country was not important for people. According to the actor, “when you are a family, you are a family”. 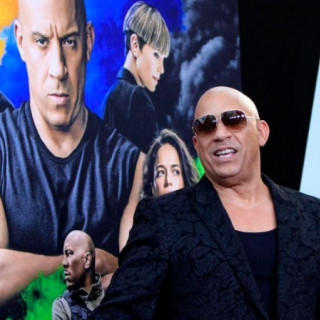 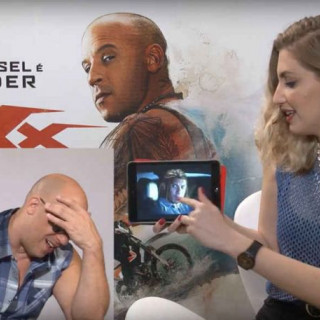