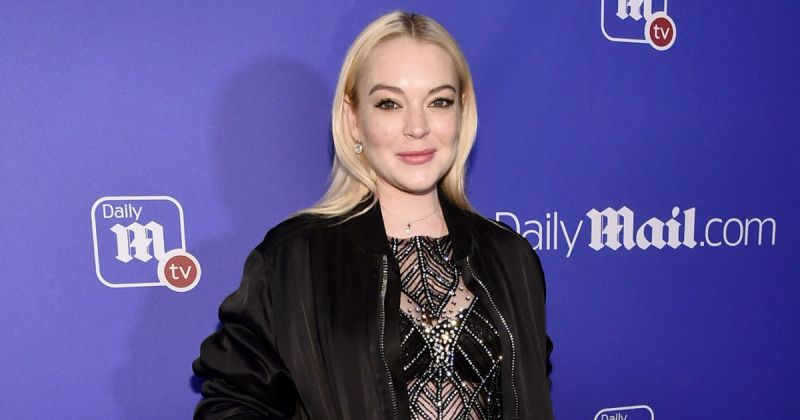 Lindsay Lohan has some unfinished things in the United States.

At the time the celebrity worked on the Danny Trejo action flick Machete as well as a cameo on an episode of 2 Broke Girls. Moreover, Lohan showed up in the reality series on OWN network.

One of the star’s friends joked that Lindsay is blonde and is happy and looks good. Lindsay has been living between Dubai and London.

As to the star’s life in Dubai, the friend told that Lohan is very popular there. Moreover, Lindsay has a bunch of girlfriends there.

The actress herself says she loves NY as well as the peace and serenity of the Middle East. There no cameras in Dubai and she can do what she wants for life. 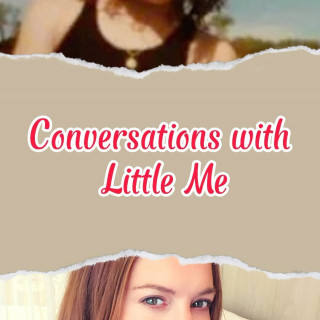 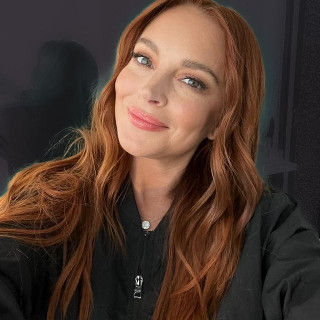 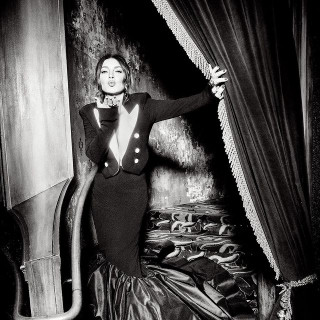 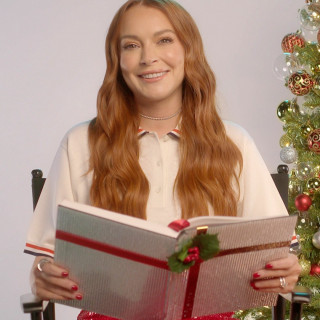