Why Did Hugh Hefner Die? 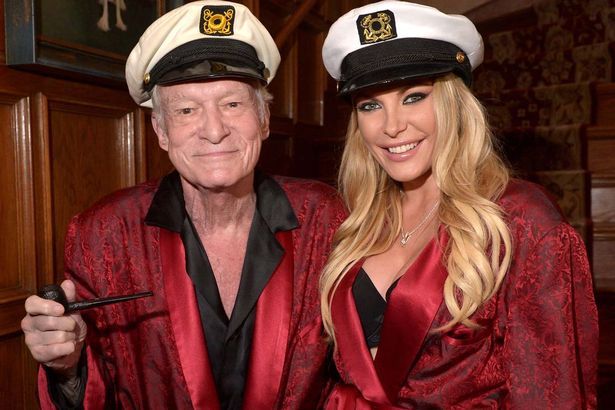 Death certificate from the LA Department of Public Health confirmed that Hugh Hefner died of cardiac arrest and respiratory failure after contracting septicema (an infection of blood) and drug-resistant e. coli.

We remind you that Hugh passed away on September 27 at his house located in the Playboy Mansion. His wife and adult children were with him. Hefner was 91.

The star had a long-term back condition that limited his mobility. Barbi Benton, his former girlfriend told earlier that she saw Hugh. She noticed that his memory began to fail. The celebrity founded Playboy magazine in 1953. With that he created an empire build on the idea of sexual liberation.

The star’s wife told he was a hero and a pioneer. There will be no another Hugh Hefner.