Abby Lee Miller was transferred to a rehabilitation center 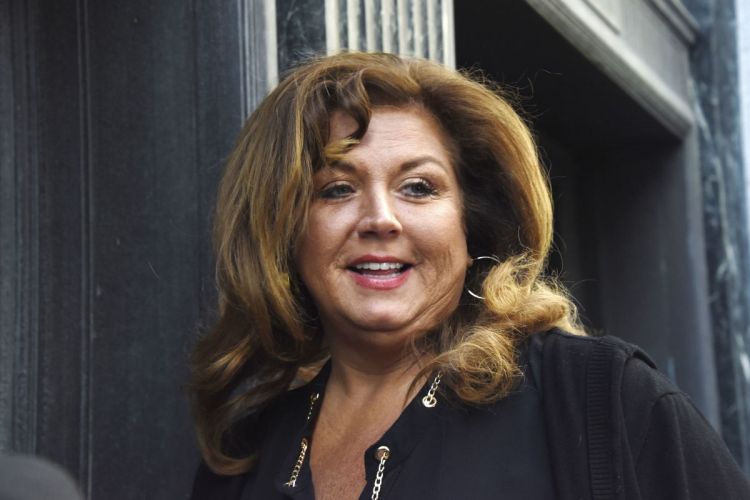 The famous choreographer Abby Lee Miller, famous for her participation in the American show "Moms in Dance", where she was a coach, was released.

Celebrity transferred to a rehabilitation center, where they will consult about employment and financial assistance. She will stay there until May 25.

The actress was in prison in connection with the charge of fraud. In October 2015, Abby Lee Miller was charged with attempting to hide his income of $ 775,000 received for the Ultimate Dance Abby contest and some other projects. The choreographer transferred money to secret bank accounts. There was also a charge in a number of financial frauds. In June 2016, Abby Lee Miller pleaded guilty, and in May 2017 she was sentenced to imprisonment for 1 year. Also the actress was additionally fined 40 thousand dollars. Celebrity noted that it is going through because of possible not very good orders in prison.

According to Abby Lee Miller, she feared being beaten or raped. However, everything was relatively cost-effective. The choreographer even studied in absentia in prison on a specialty related to finance. After transferring to the rehabilitation center, Abby Lee Miller gave an interview, noting that she trusted the wrong people and too little care for her own life when she was at large. The actress stressed that during her stay in prison she tried to change, in order to really start life from scratch.