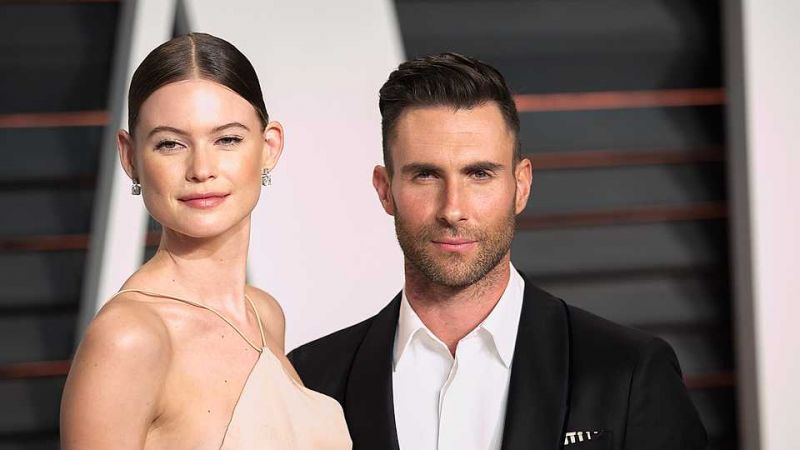 The 2nd pregnancy of Behati was announced last September. 2 months after that they revealed the baby’s sex.

According to a source the parents are happy to add another member to their family. 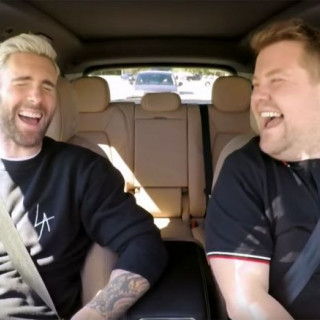 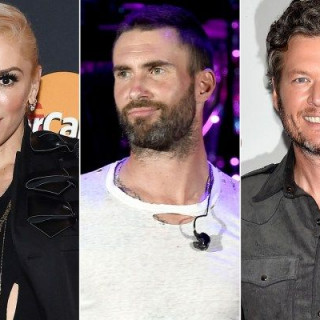 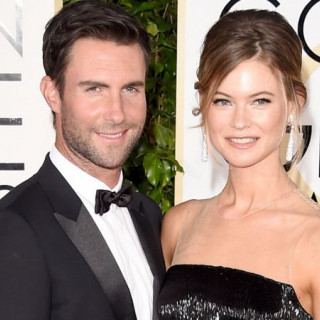 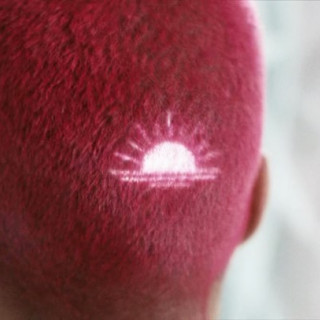 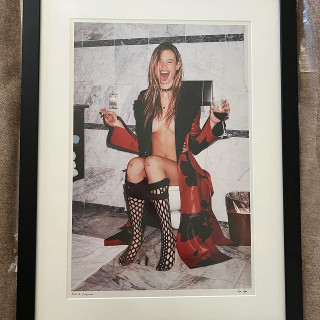 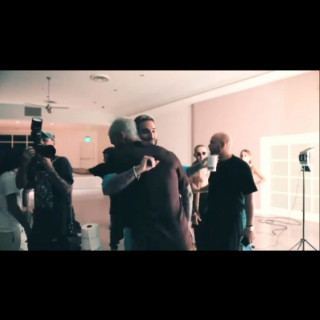 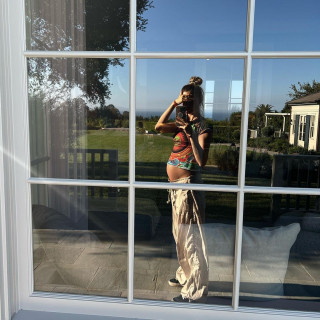