Al Pachino has a new woman 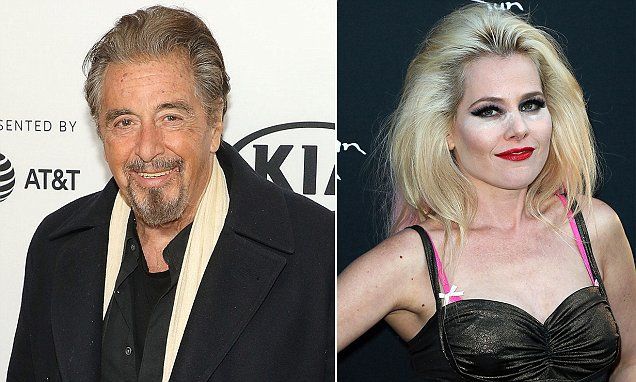 The new beloved Al Pachino, best known for his roles in "The Godfather" trilogy, was Meital Dohan. Obviously, the main area of common interest has become a cinema, because Meital is also an actress.

About the new hobby of the actor, who, incidentally, has never been officially married, it became known quite recently. Insiders say that after the romance with the 42-year-old Argentinean actress Lucila Sola, the new relationship absorbed almost all of Al Pachino's free time. The actor was often noticed at dinner and at a romantic dinner at Dan Tana's restaurant in West Hollywood. 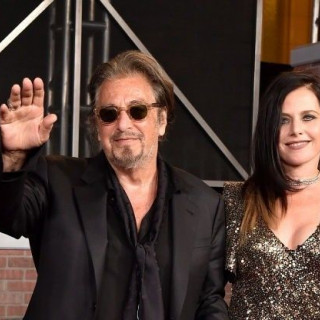 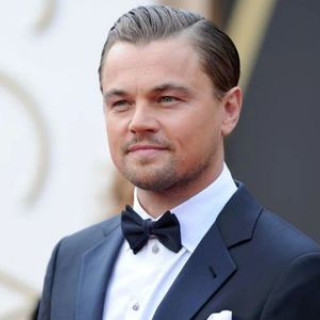 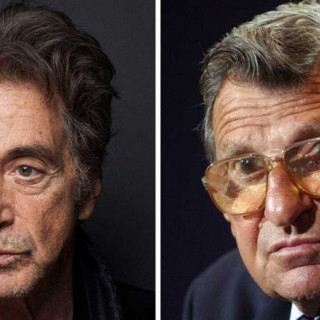