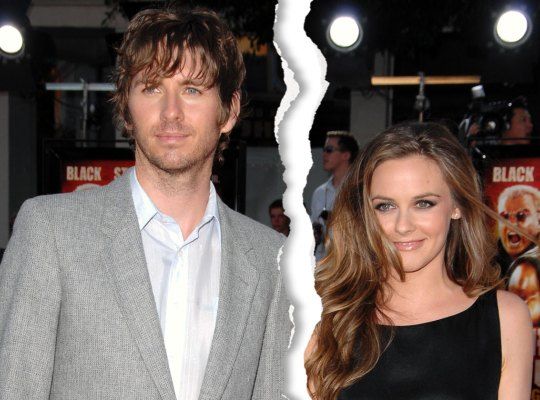 Alicia Silverstone and Christopher Jarecki will divorce. Alicia filed for it 3 months after the 2 announced they will split.

According to a source, the two still deeply low and respect one another. They are still very close friends. The decision to part was mutual. They spent 20 years together. Alicia and Chrtistopher will co-parent their son. Bear Blu was born in 2011.

The files suggest that Alicia listed their date of separation as March 15, 2016. Silverstone requested joint legal and physical custody for their son and also cited irreconcilable differences as the reason of their divorce. 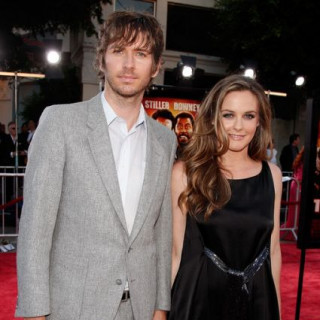 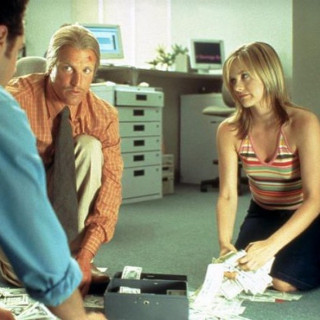 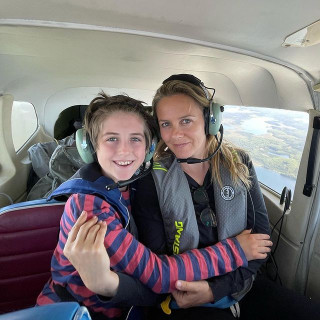 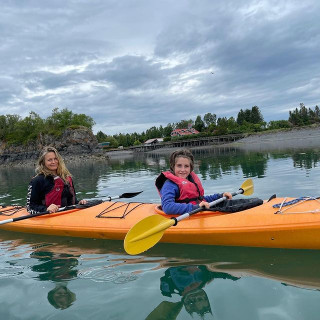 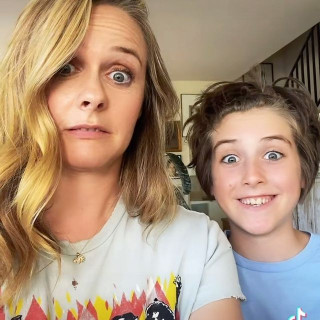