Alicia Silverstone divorced with her husband after 20 years of marriage 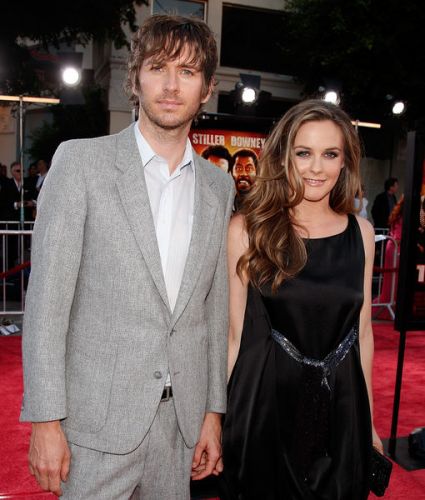 Alicia Silverstone and her husband, musician Christopher Jarecki, issued an official statement in which they told fans about their decision to disperse after 20 years of living together.

The wedding ceremony was held in a rather mysterious atmosphere - at midnight, surrounded by friends and family of beloved ones who gathered around the fire to celebrate the birth of the new seven under the Beatles songs, biting vegan hamburgers. Christopher Jarecki is a Polish-American musician, radio

personality and actor. The musician was very popular due to his participation in the group S.T.U.N., which toured with such stars as Jane's Addiction, The Used, Marilyn Manson, and also performed at the music festivals Warped Tour and Coachella.

A month after the wedding, the actress admitted that her lover had made her "the most beautiful offer. Silverstone and Jarecki have a six-year-old son, Bear Bleu, who is now with his mother on vacation in Hawaii. Judging by the fact that the pair was never seen in any scandals, this divorce will indeed pass peacefully and almost unnoticeably for others. The reason for this decision is unknown. 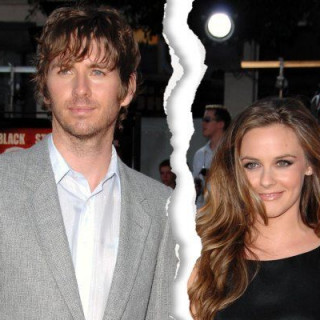 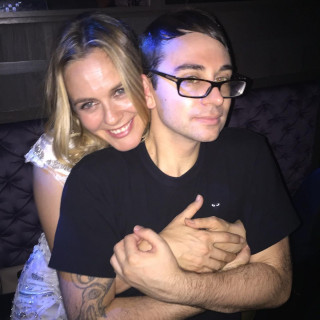 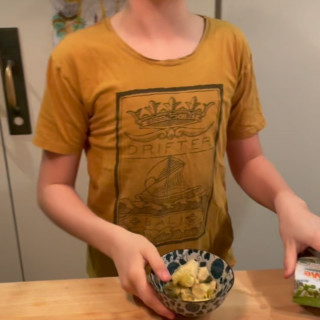 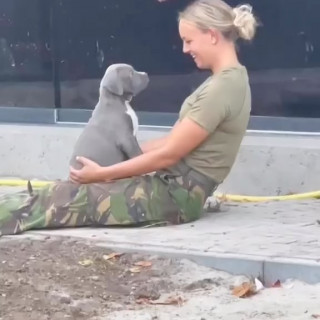 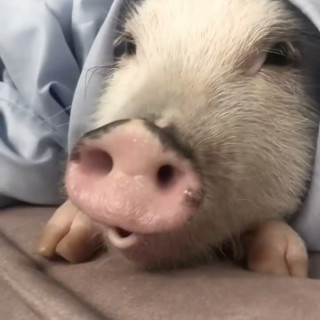