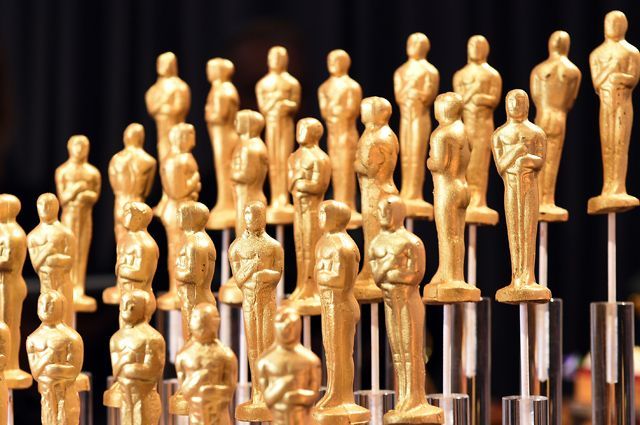 The 90th Oscar ceremony took place on the night of March 4 to March 5. Secular observers called the event the most "unholiday" in the whole history.

The organizers did their best to amuse the Hollywood elite. This year a few stars of the first magnitude came to the Oscar. On the red carpet went, except for the nominees and those who will reward the winners, Jennifer Lawrence, Nicole Kidman and Sandra Bullock.

In secular chronicles, the names of Bianca Blanco, Elsa Gonzalez, Gina Rodriguez, Betty Gabriel, Taraji Hanson and other celebrities also dazzled. Journalists are sure that now Hollywood stars refuse to have fun amid harassment and sexual scandals. In addition, secular observers believe that everyone is tired of the award season. And in the world media they noted that there were fewer candidates for the Academy Award this year and there were no obvious leaders among the nominees.

One way or another, the anniversary "Oscar" ceremony will be a topic for a long time in the press and on the Internet.