Angelina Jolie made up her mind with the bridegroom 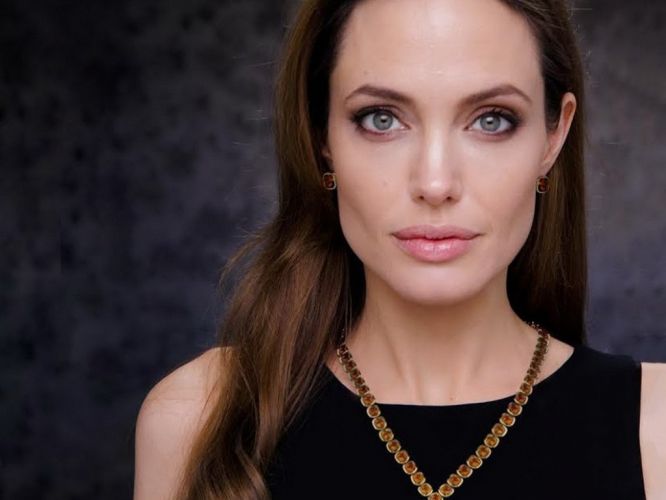 As the media reported, Angelina Jolie decided on a new fiancé. His place was taken by the acting Loki Tom Hiddleston. The star couple was introduced by actor Chris Hemsworth, who sat at the table with Jolie during the Golden Globe ceremony and did something that praised the virtues of the British actor. The famous actress asked Tom's phone and after they started a romance.

The actress herself decided not to comment on the rumors, but it became known that in the coming week she intends to go to the shooting of the Malyfisenti film, which will be held in the UK. 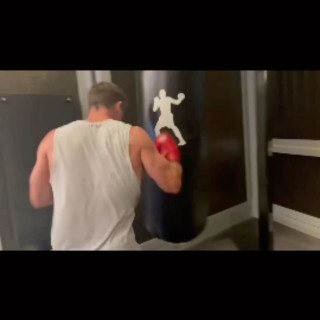 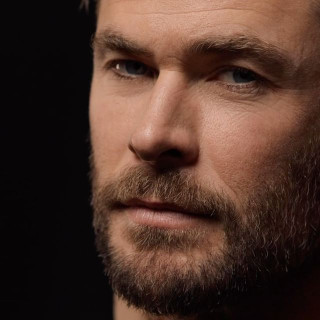 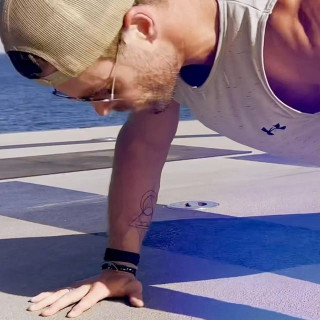