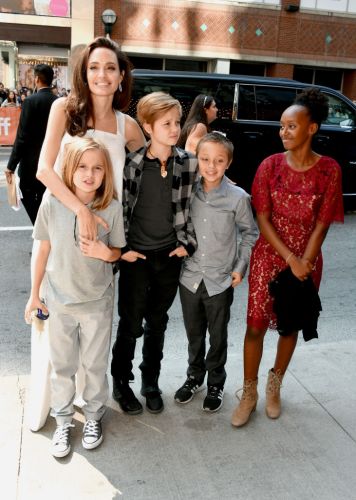 For more than a year there has been a loud divorce between Angelina Jolie and Brad Pitt.

The main stumbling block is still the six children of ex-spouses. Namely, the issue of custody of them.

Recall that the actress, who repeatedly called her ex-husband "dangerous for children", in every possible way prevented their meetings. However, according to the US Magazine, now everything will be different: at the last hearing, the court established new rules of custody, according to which Jolie is obliged to allow the ex-spouse to see the children this summer while she is busy shooting the second part of the film "Maleficent" and also provide him with phone numbers of children and do not control their correspondence.

Moreover, the court warned the actress: if she continues to interfere with the communication of children with her father, she may be deprived of guardianship.