Anne Heche And James Tupper Parted Having Spent 10 Years Together 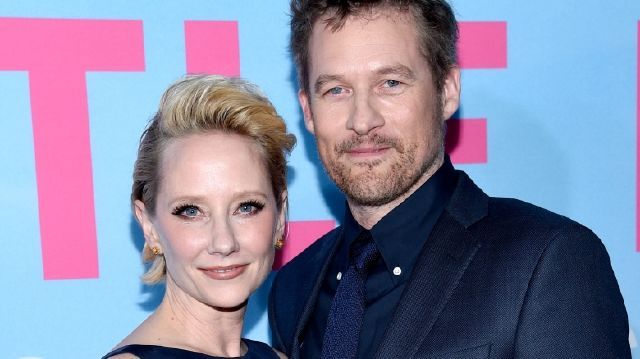 Anne Heche and James Tupper decided to split having spent more than 10 years together.

The two are parents of 8-year-old Atlas. Court documents suggest that the 48-year-old actress has filed a petition to establish custody and child support. Anne wants joint custody and “reasonable visitation” rights for both of them. Anne is also asking 52-year-old Tupper to pay her legal fees amidst the court battle.