The superstar of the 2000s, the Canadian singer Avril Lavigne, celebrated own 34th anniversary on September 27, for a long time released a new song and a spectacular video clip 'Head Above Water'.

This is the first major work of the singer since 2013 when she left the show business because of her health.

Incredible video shot in Iceland. According to Avril Lavigne, 'Head Above Water' is dedicated to its fight against a serious illness - Lyme disease.

Recall, in April 2015, the singer told People magazine that she was diagnosed with Lyme disease more than a year ago, because of which she was bedridden. 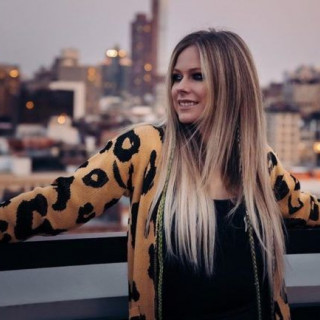 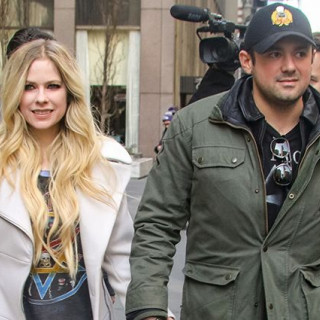 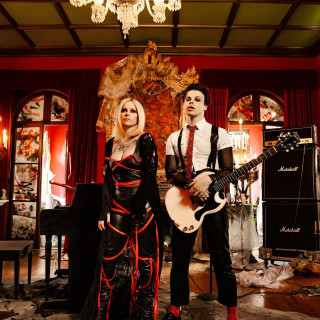 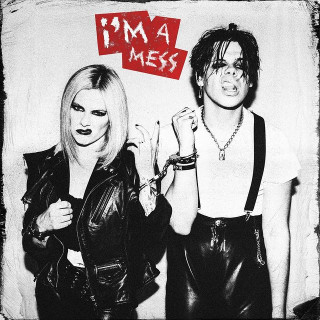 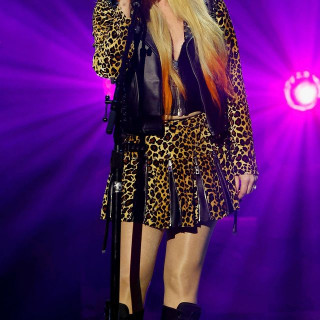 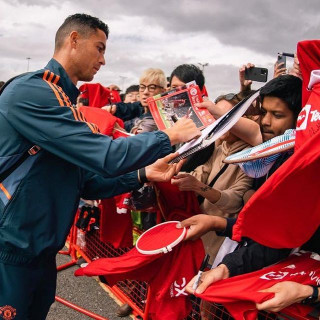