Beyonce Has Now Her Church 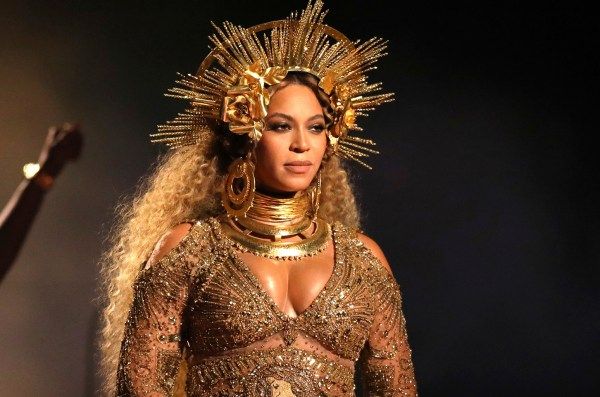 The American star acquired a temple, which was built in the early 1900's.

The area of ​​the church is 7500 square meters. meters, which the singer spent 850 000 dollars. The church did not function for a long time. Services were not conducted, the clergy died, and as a result, the church in New Orleans had to be closed. Now the church will again be able to receive believers. At the first service there were 900 people. There is no doubt that the number of parishioners will increase, because the pop diva enjoys great popularity among them.

Local media writes that in this way a popular performer wants to revive the tradition of going to church every Sunday. It is known that the Grace Cathedral in San Francisco hosted the liturgy "Beyonce Mass", fully dedicated to Beyonce. About 1000 people sang and danced to the songs of the singer, emphasizing what impact she had on the modern world. 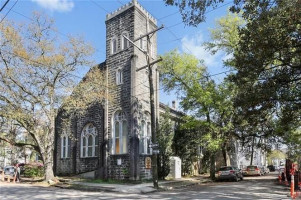