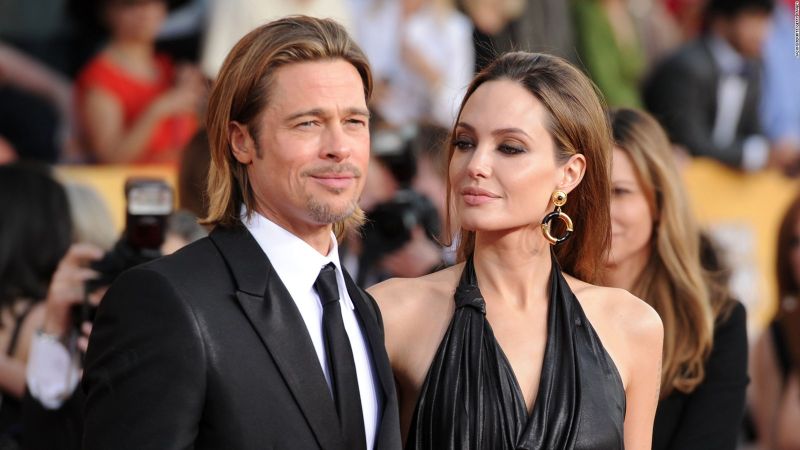 The war of Angelina Jolie and Brad Pitt for custody of children does not stop.

Moreover, the spouses do not miss the opportunity to pinch each other painfully. Western tabloids inform that Jolie has a secret diary with compromising evidence on Pitt, and Brad called his former spouse "abnormal".

The reason for such a harsh statement about his once-beloved wife was the news that Angelina had written down everything that Pitt had committed for many years and was preparing to present these materials to the court. When Brad found out about this, he reported that there was no dairy at all, and Angelina had mental problems.

If it turns out that Jolie is really blackmailing her husband, she might even lose custody of the children, because the court has already softened its decision in favor of Brad.