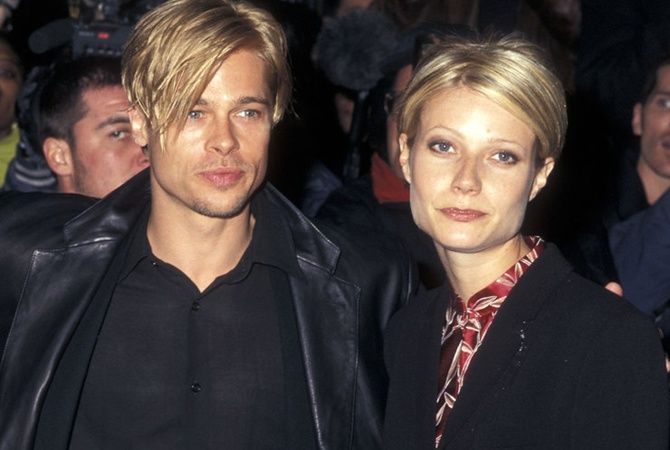 Actress Gwyneth Paltrow admitted that Harvey Weinstein was pestering her, and Brad Pitt, with whom she had a romance in the 90s, stood up for her.

She told about this in the radio show Howard Stern Sirius XM.

We had one case in the hotel room. Harvey asked me to massage him, and then he attacked me. I was shocked. I told Brad about it. And when we later met Weinstein at the premiere on Broadway, Pitt said: "If you ever make her feel uncomfortable again, I'll kill you." It was bold. He used his fame and strength to protect me at a time when I was not yet strong, "the actress said. Harvey never again allowed himself inappropriate actions against me, - she added. 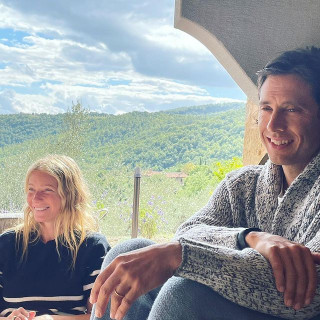 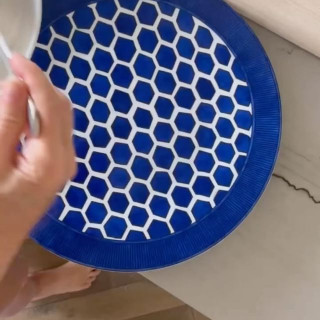