Brendan Fraser explained the reason for the disappearance from the movies 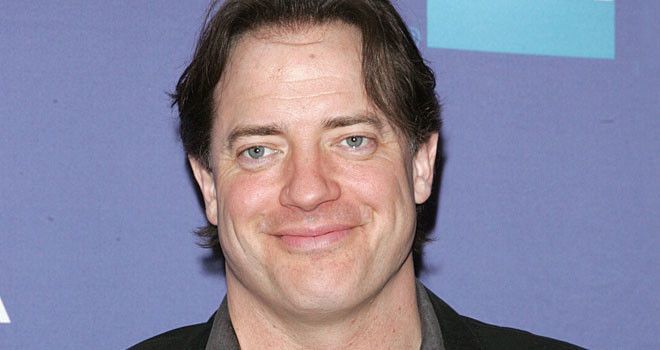 The main character in the movie "Mummy", 49-year-old actor Brendan Fraser, told why he disappeared from the movies.

The star of the 90s was strongly governed, did not begin to receive roles in Hollywood and eventually ended up in Indian cinema. It turns out that thanks to the "Mummy" the actor not only became popular, but also suffered numerous injuries, as he performed tricks himself.

Seven years Brendan spent in hospitals: "I tried too hard and eventually destroyed my body. By the time we started shooting the third "Mummy" in China, my body was holding teip and ice. In the end, I needed a laminectomy, and a year later I had to repeat it."

Brendan was forced to perform operations to partially replace the knee joint, surgery on the back, on the vocal cords. Therefore Fraser could not combine complex treatment, periods of rehabilitation and acting. In addition, Brendan Fraser got a psychological trauma.