Bruno Mars will not play Prince in a new movie 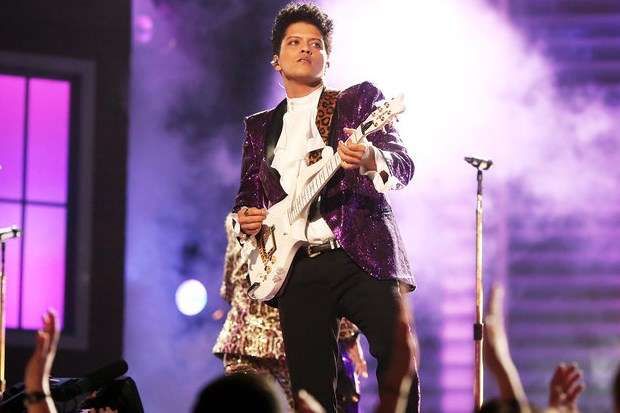 The British tabloid The Daily Mirror recently claimed that Bruno Mars will act in a new biopic and play a famous rapper Prince.

As it turned out, it was untrue information. Representatives of the singer formally confirmed that Bruno did not plan to appear in the film, and Netflix even claimed that the movie was not in their production. 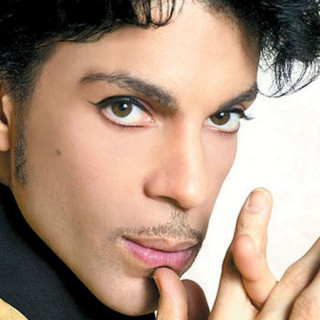 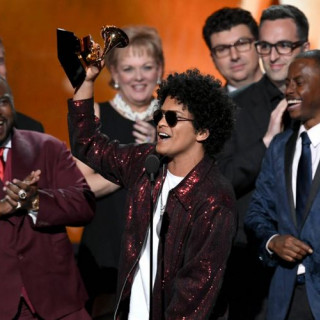 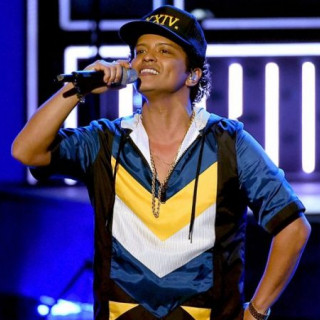 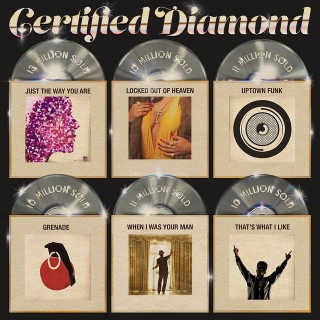 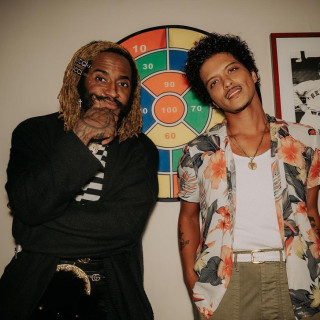 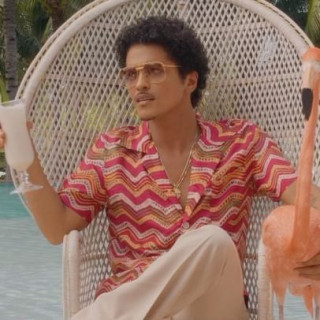 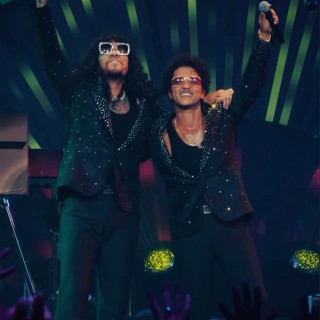