Carrie Underwood Uploaded A Photo Of Her Face After The Accident 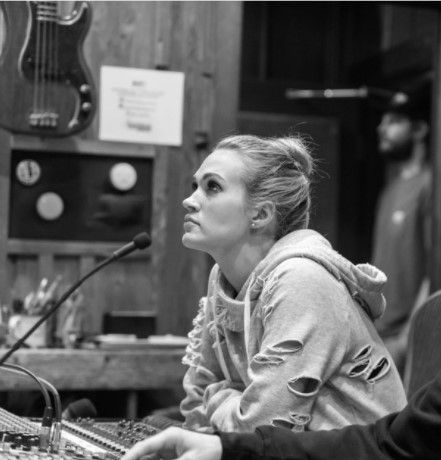 Carrie Underwood uploaded the first snap of her 5 months after sustaining serious injuries when she fell outside her home.

The 35-year-old singer uploaded a black-and-white picture of herself on Instagram. It shows her back to work in the studio. Carrie wears a chick sweatshirt. Her hair is taken in a bun.

The star has kept a low profile after she had undergone surgery in November last year. Underwood broke her wrist and injured her face. The doctor told her husband that he put something between 40 and 50 stitches in during the surgery.

Carrie’s first music clip after the accident was released last March. It was a clip for “The Champion“. 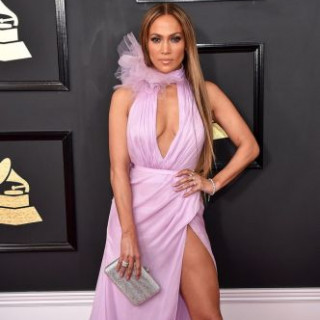 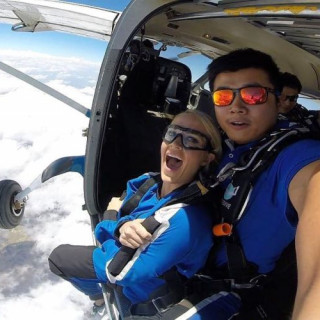 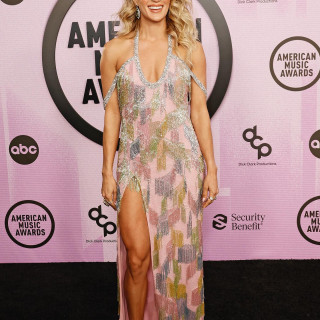 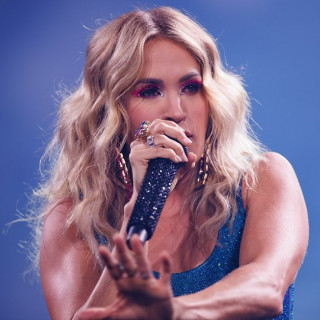 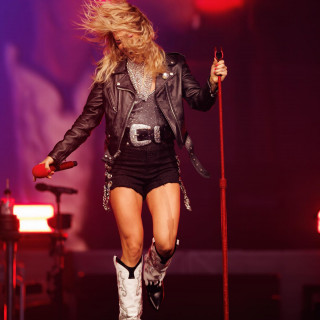 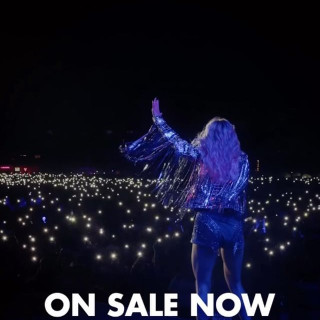