Celine Dion will record the track with David Guetta 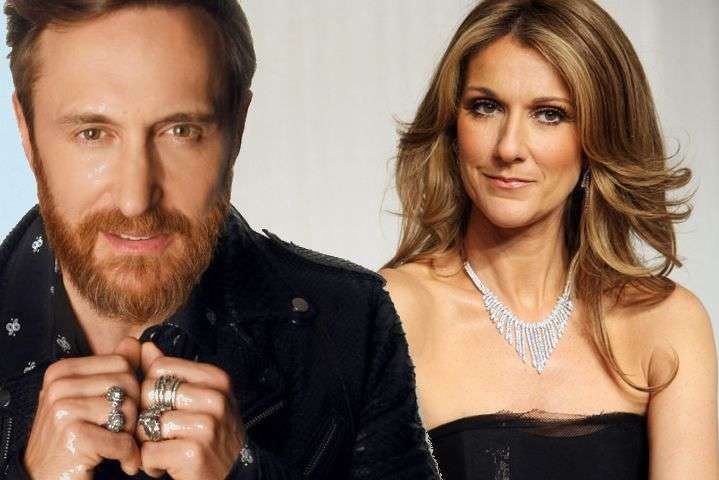 A famous DJ wrote a new song for Celine with Sia.

The joint composition of two legendary artists will be one hundred percent hit. One of the most famous DJs in the world, David Guetta, recorded songs with Rihanna, Justin Bieber, Sia, and many others, but few could have imagined that Celine Dion also wanted to work with him. Nevertheless, the artists are already working together, as David told at the television show Skavlan.

Soon, Celine will start work on a new album, which she announced in September. 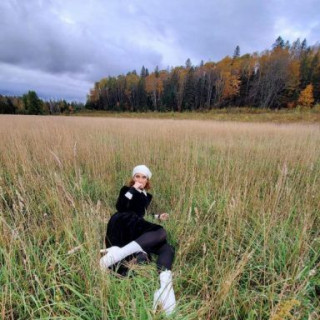 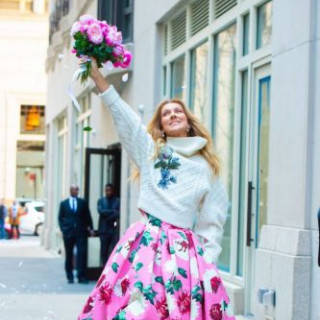 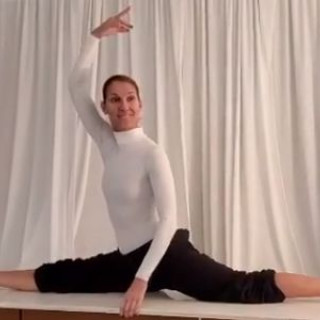 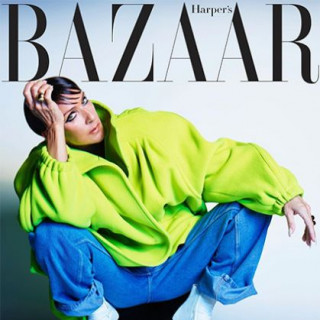 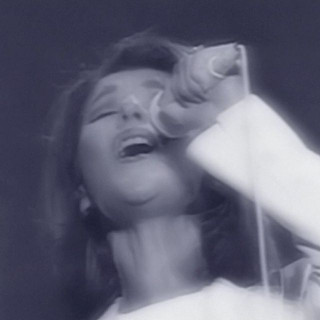 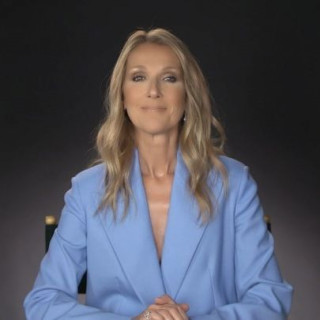 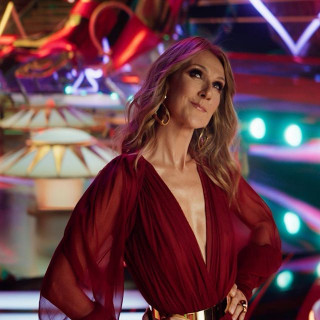 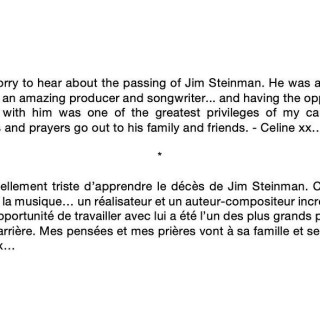