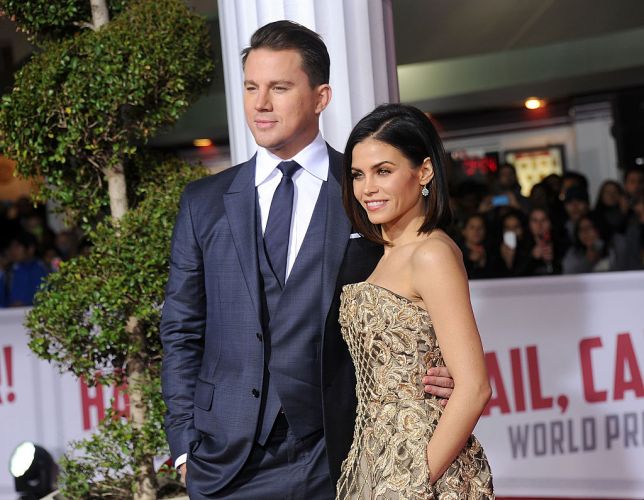 The actor has been alone for 10 months, but now it's not.

In early April, the American media reported about the divorce of one of the strongest Hollywood couples - Channing Tatum and Jenna Dewan. After 9 years of marriage, each of the ex-spouses began to live their own lives. Now Jenna spends time in dancing and sports, and Channing is actively building new relationships. So, recently the actor was seen in the company of singer Jessie Jay, and the press began to write about their novel.

The celebrities themselves didn't comment information. But on the eve of Tatum for the first time devoted his beloved post on Instagram, publishing a photo from her concert in London. 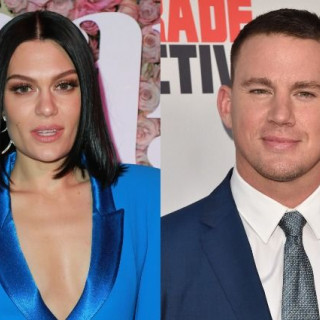 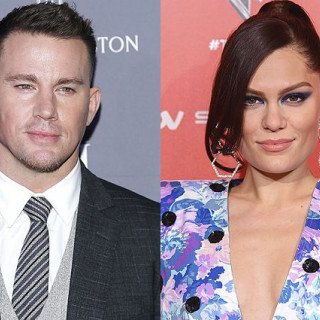 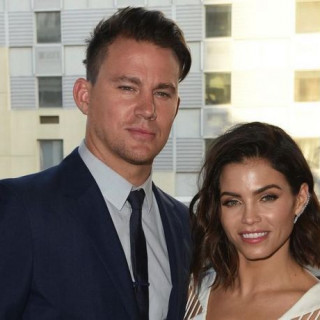 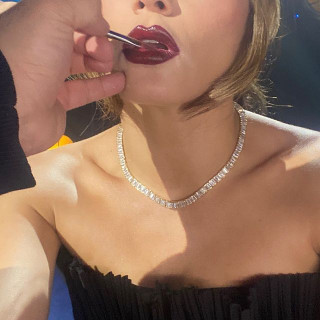 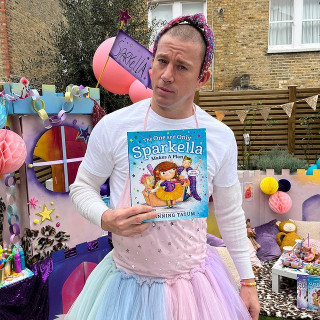 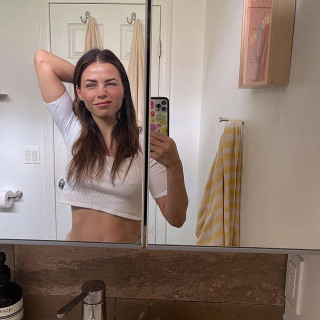 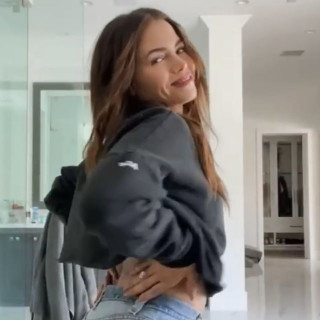