Charlize Theron has long spoken on the Internet about the methods of raising children.

In particular, the main claims are made to the actress about how she dresses her adopted son Jackson. It is worth noting that the actress does not have her own children, so she brings up two reception rooms.

About the education, racism and many other things the actress told in an interview with Elle. Charlize admits that if the theme of racism in her country is hushed up and the authorities can not do anything with discrimination, she will take her children and go to another country.

Recall that the actress brings up two black kids - 6-year-old Jackson and 3-year-old Augustus. Ever since childhood, Theron wanted her mother to adopt her brother or sister, because Charlize does not understand why there are so many orphans in the world and few people want to help them. 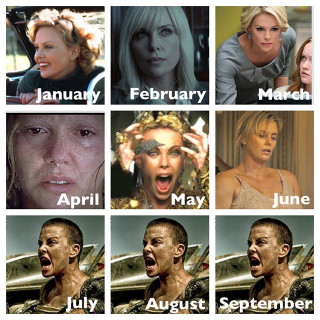 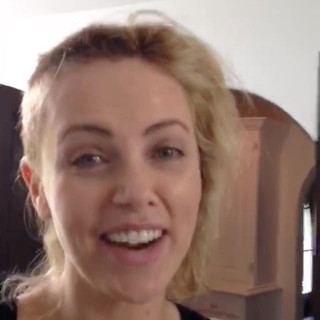 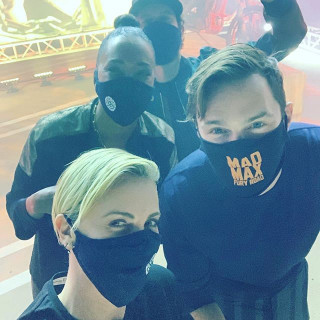 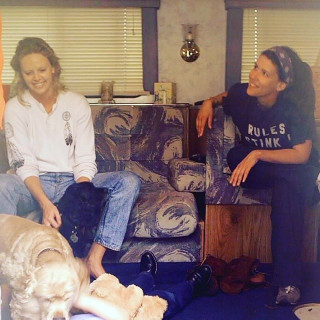