Christina Aguilera has changed her look 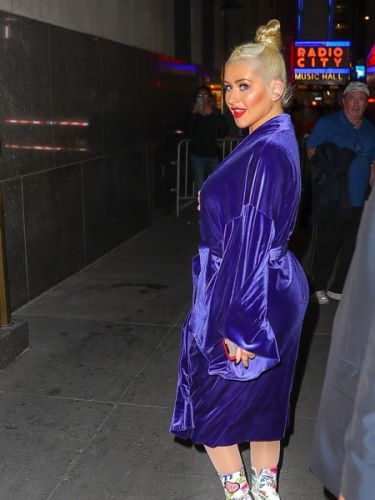 The famous blonde has long been not thin, but with each of her appearance in the light, she becomes more magnificent.

Many celebrities followed in the footsteps of Kim Kardashian and began to rock her ass so that she would be no worse. For example, Christina Aguilera can easily compete with Kardashian.

Recently, the paparazzi caught the singer in New York when she went to Radio City Music Hall. The star was dressed in a blue velvet dress that fitted Christina’s lush forms. In the pictures, you can see that the buttocks of the stars have become incredibly combining capacious. 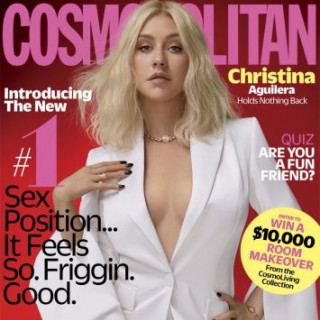 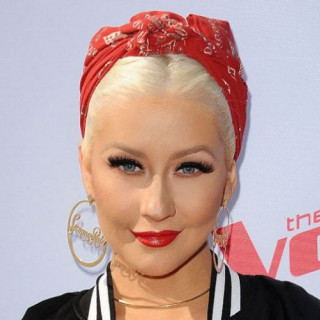 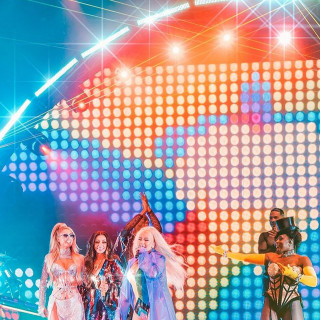 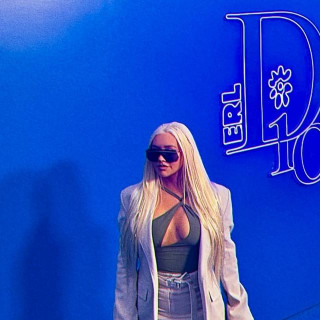 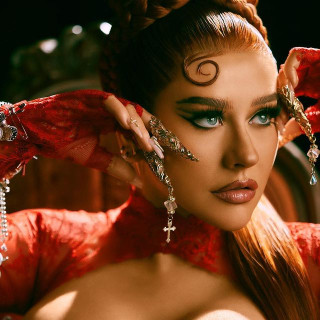