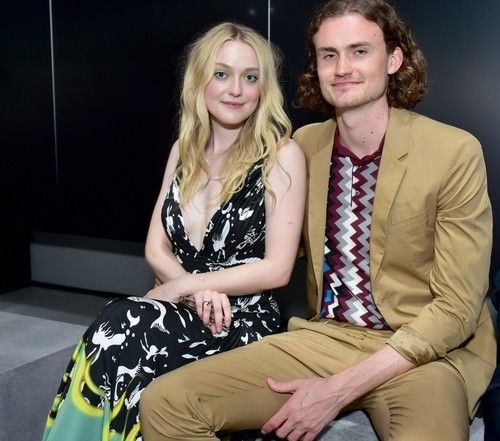 Dakota Fanning appeared not alone in the show of the new Prada collection in New York.

She was accompanied by Henry Fry, whom the actress hid from the public.

Dakota never advertises his personal life. Probably, the couple's relationship is quite serious, since she decided to officially introduce the boyfriend.

The couple has been dating since last year. About Henry knows that he is a student at Vermont University and does not like excessive attention to his person, which only pleases his girlfriend.