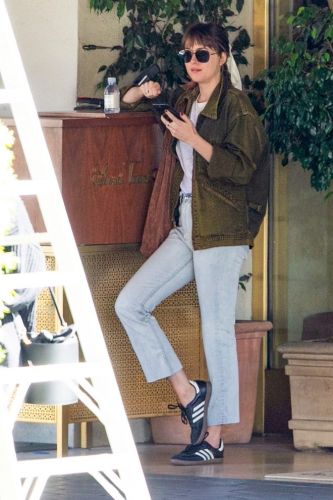 Recently, an actress has received a lot of attention: there are rumors around the Web that Dakota and her boyfriend Chris Martin are preparing to become parents.

Last Sunday, a lot of guests arrived at Chris's house in Malibu: from Julia Roberts to Dakota family's. The rumors were not confirmed: the party was arranged in honor of the birthday of the actress, and not the announcement of her pregnancy.

Yesterday, Dakota had time to take a picture in Hollywood at lunch with a friend. And in the evening there was an issue of “TheEllenShow”, where the actress once again smiled at rumors of pregnancy: “I carry many ideas, but definitely not a child”. 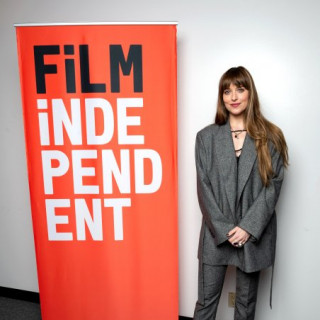 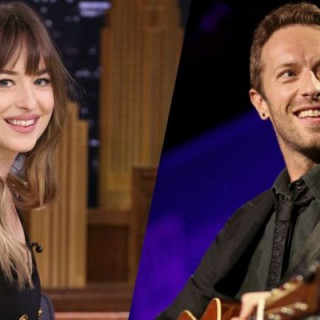 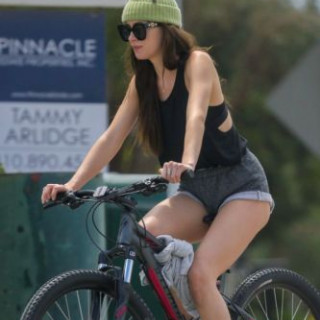 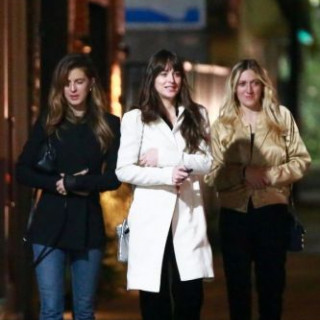 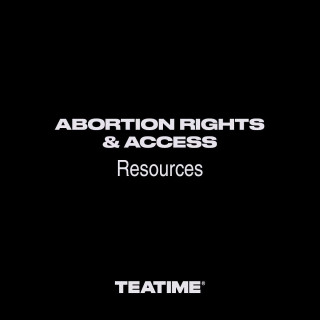 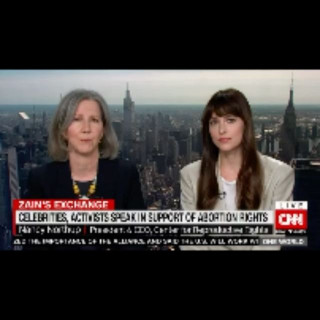 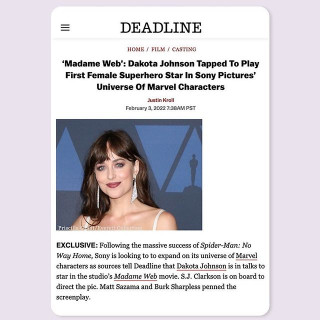 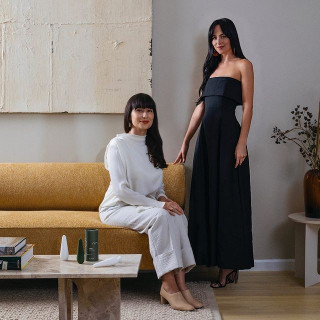