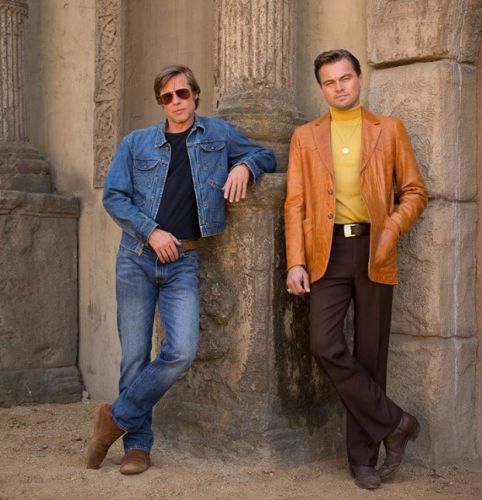 Artists appear in the characters of the new film "Quentin Tarantino's Once Upon a Time in Hollywood."

The picture tells about the fate of the famous criminal, the murderer Charles Manson and his sect, which was called "Family." In the center of the plot will be the characters of Pitt and DiCaprio. The action of the tape takes place in 1969.

The year and Cliff are trying to survive in an unfamiliar Hollywood, after which they intend to move to Italy. Rick's neighbors are directed by Roman Polanski and actress Sharon Tate. The latter, along with four friends, will perish at the hands of the followers of the cult of Charles Manson, and this terrible crime will affect the whole city.

The wide screens will be released on August 9 next year. The press notes that this film promises to become one of the most stellar in the next year. It will also feature Robbie, Dakota Fanning, Al Pacino, Kurt Russell, Damien Lewis, Tim Roth, and others. 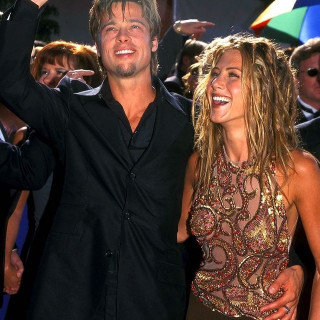 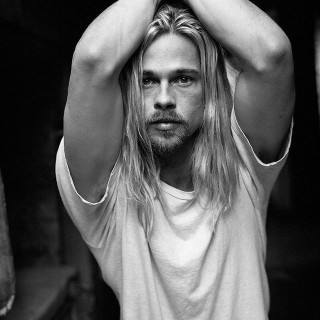 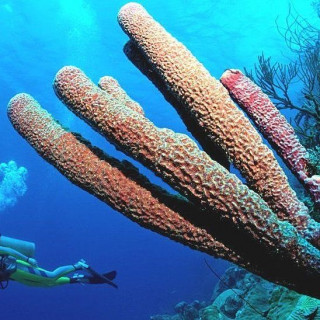 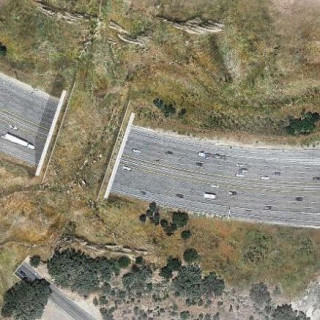