Does Nicki Minaj have an affair with Eminem? 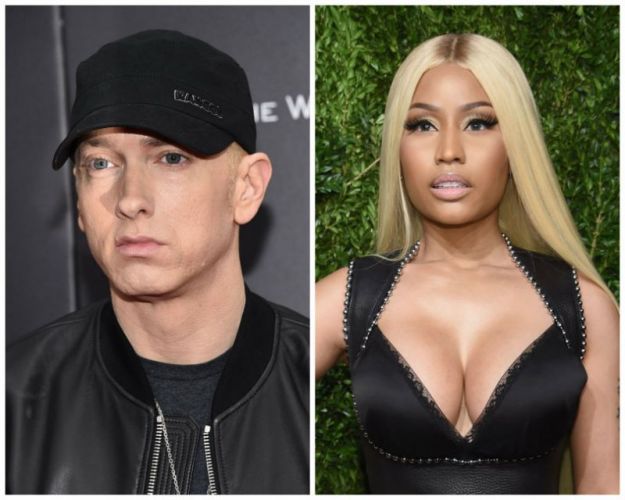 35-year-old singer Nicki Minage in social networks spoke about his relationship with the 45-year-old rapper Eminem. It turns out that hip-hop stars are found.

Rumors about the novel began after the composition of Big Bank. One of the singer's fans decided to ask:

"Are you meeting Eminem?"

And received an affirmative answer.

In addition, Eminem recently reported that he had a new relationship. The rapper after a divorce from his wife several times went on dates, but unsuccessfully.

It may well be that Minazh just jokingly replied to her fan, but in fact between her and Eminem only friendly relations.

Recall that Marshall Bruce Mathers was twice married to Kimberley Ann Scott. The reper from this marriage has a daughter Haley Jade Scott, who is 22 years old. 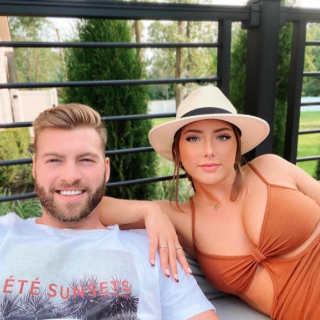 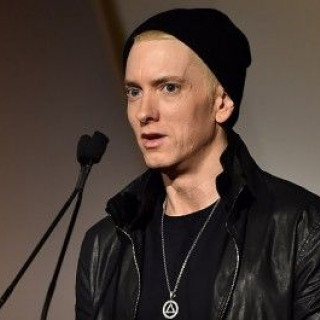 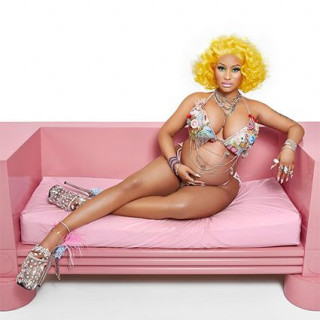 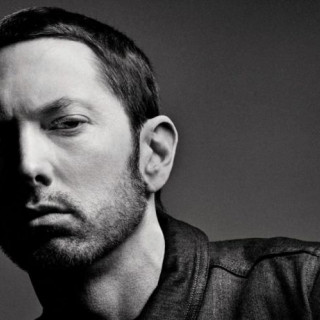 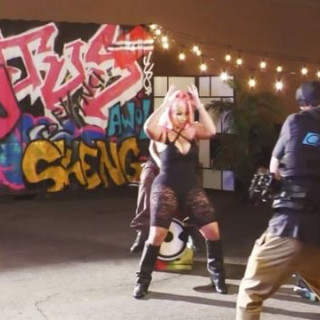 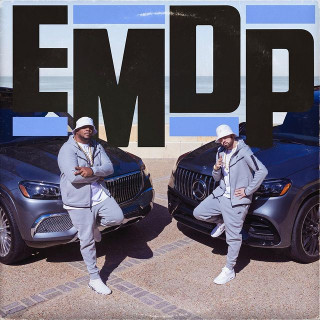 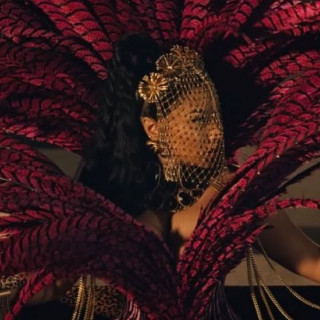 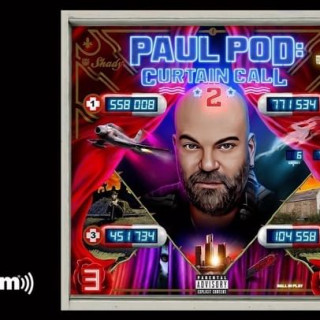