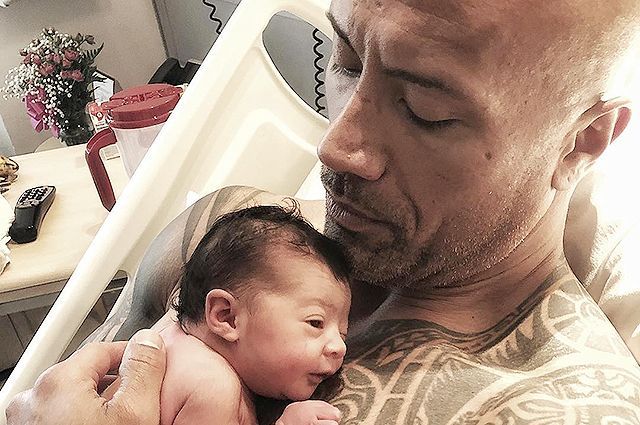 A week later his beloved Lauren Hashian gave him another daughter, who was named Tiana. The baby became the second common child of Duane and Lauren. The family is already growing two-year-old Jasmine. In addition, Johnson has another daughter from previous relationships, 16-year-old Simon.

In connection with the addition in the family, the actor laid out in Instagram a touching photo with a baby:

"I was brought up and surrounded by strong and loving women. However, after being present next to Lauren at the time of our baby's birth, it's difficult for me to express in words the new level of love, respect and admiration that I feel for her and all women." 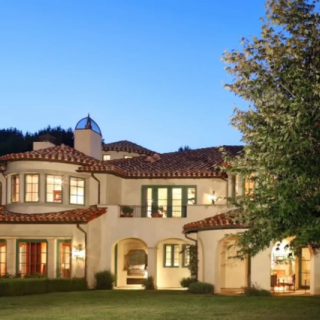 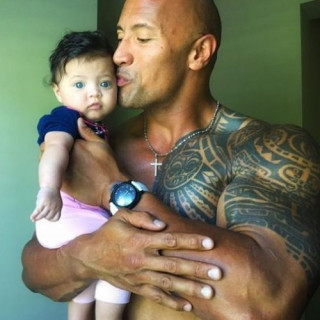 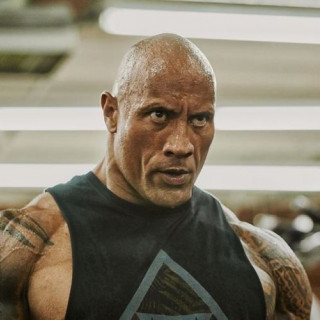 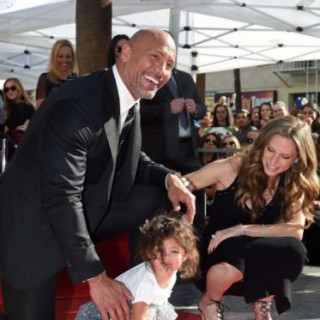 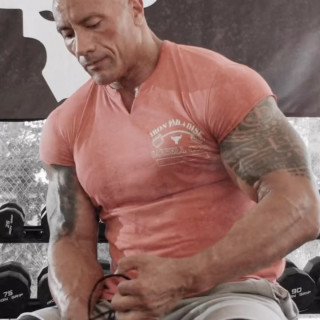 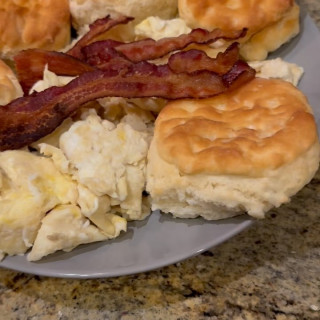 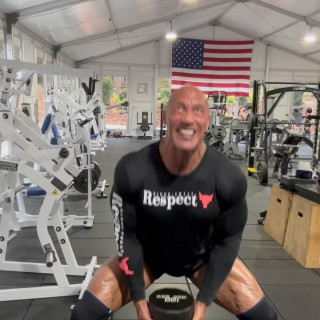 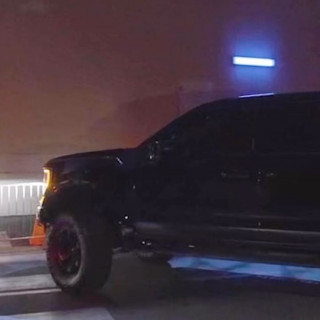