Ed Sheeran told when his new album will be released 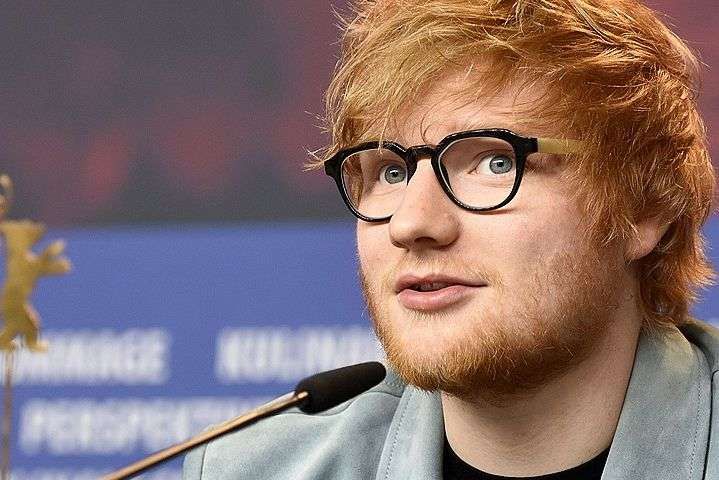 Don't expect that Ed Sheeran will soon please us with another hit.

Popular musician Ed Sheeran said that the next album will have to wait for the beginning of 2020.

The musician is now on a world tour in support of the Divide album, so he doesn't have time for anything like recording a new music. Not surprisingly, after the end of the tour Ed is going to take a long pause and how to relax.

In an interview with BBC Radio 2, Sheeran said that the tour will last until September of the next and then the musician plans a blackout for at least a year, so the next album will release no earlier than the end of 2020. 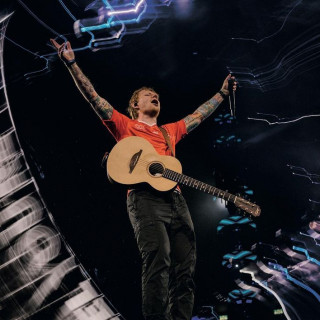 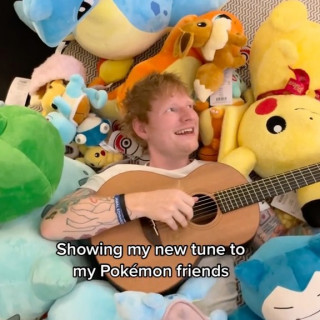 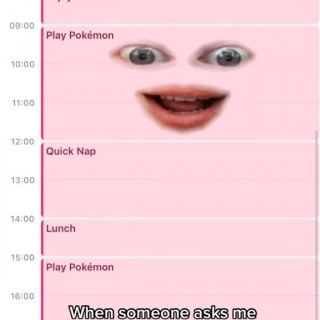 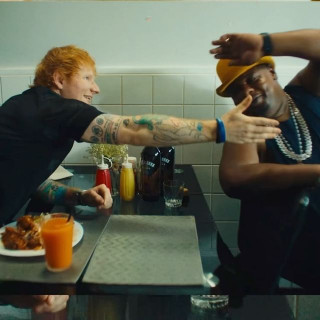