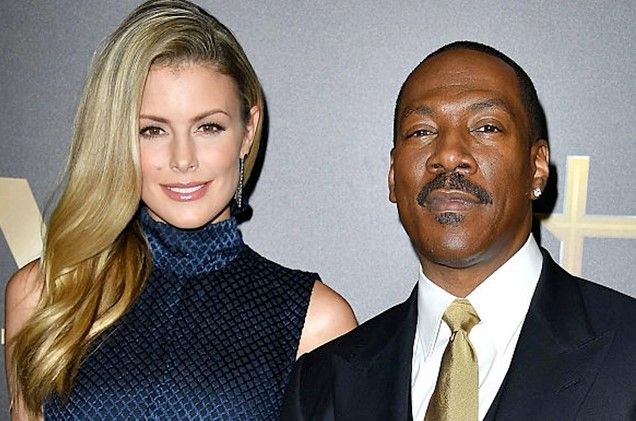 57-year-old Eddie Murphy, a popular American comedian, and actor, is preparing to become a father for the tenth time.

This conclusion was made by the media, having noticed the rounded belly of the actor's girl, the 39-year-old Australian model Paige Butcher. The girl was walking through Los Angeles when she noticed by paparazzi. She was dressed in a sundress with a floral print that could not hide her rounded belly, reports the Daily Mail.

In general, since 1989 Eddie Murphy become a father nine times. He has five children from his former wife Nicole Mitchell and one from former Mel Bee, Tamara Hood Johnson and Paulette McNeely, and also a common daughter with Betcher Izzy Un. 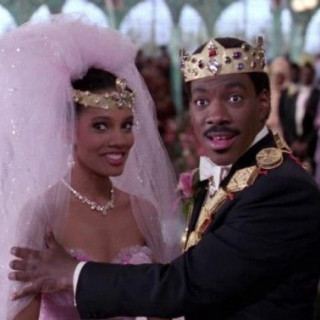