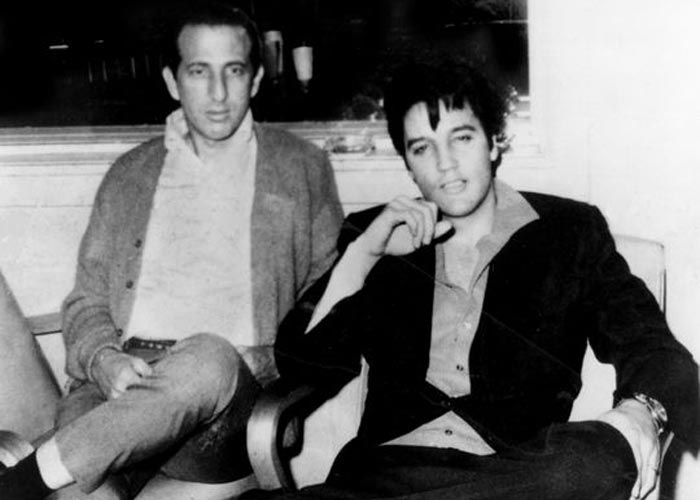 Dominic Joseph Fontana, a former drummer of Elvis Presley, died at the age of 87.

Famous musician, drummer Dominic Joseph Fontana, who became known throughout the world as a drummer of Elvis Presley, died in the USA.

In 1983 D.J. Fontana published in the illustrated book "D.J. Fontana remembers Elvis "about his years of work with Presley. Fontana was included in the Rockabilly Hall of Fame for his contribution to the genre of rock'n'roll .

It is known that Fontana died at home, with his family. 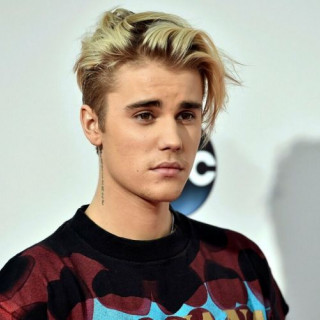