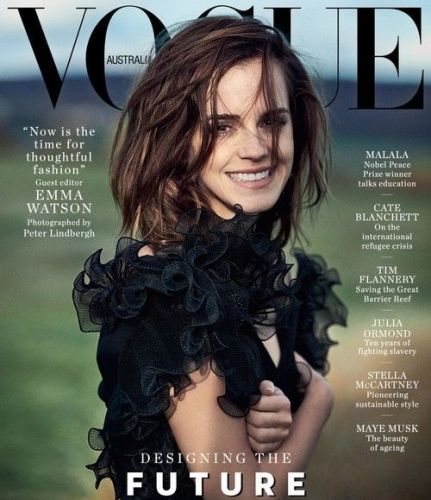 The Hollywood beauty Emma Watson became an adornment of the March issue of the Australian edition of the magazine Vogue.

The 27-year-old actress took part in a stylish photo session and worked as an editor of the "Fashion Bible". The March issue is dedicated to "inspiring surrounding people struggling to change the world for the better."

The star of "Beauty and Monster" wrote in her essay: "After we were harassed by disturbing news throughout the year, we seem to have finally reached the tipping point in 2018. Voices that were previously tried to drown, are amplified, and the media are paying attention to people and groups struggling for change. His words are an active fighter for women's rights".

Emma Watson donated a million pounds to the British Foundation for Justice and Equality. Beauty also signed an open letter in support of Time's Up. 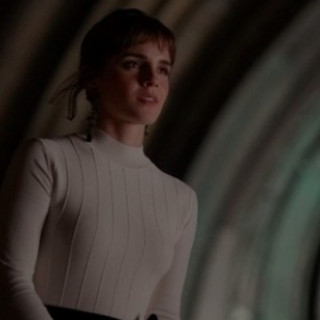 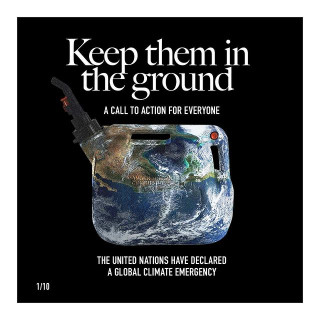 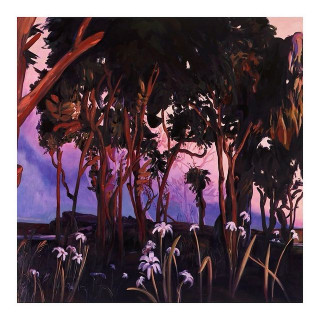 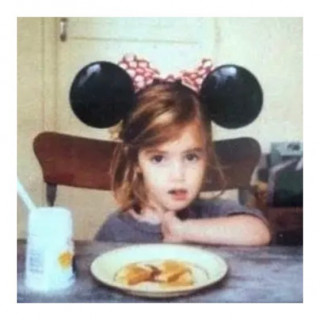 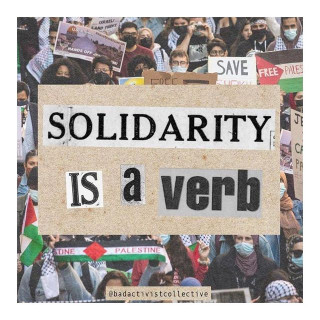