Ewan MacGregor returned to his ex-wife, after his mistress left him 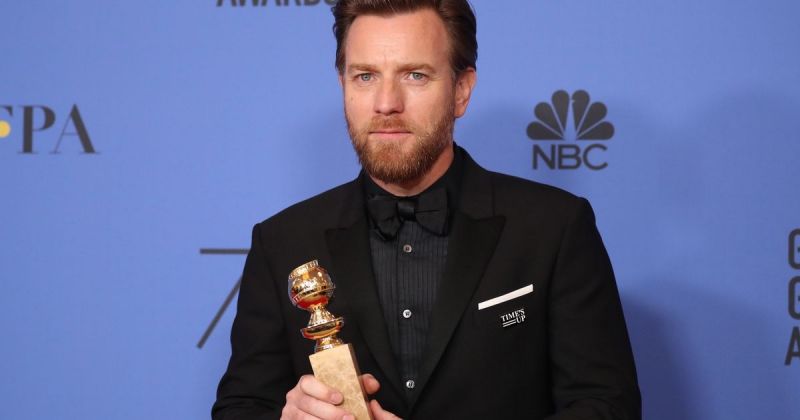 46-year-old actor Ewan MacGregor was seen in the company of his ex-wife and youngest daughter Anouk only a day after the information about his separation from the young lover appeared in the press.

Ewan was seen in the company of Eva, with whom he divorced last month after 22 years of marriage (in which the spouses had four daughters). The actor left his wife for the sake of 33-year-old Mary Elizabeth Winstead, his mistress.

This status did not suit Mary, and she was rumored to have demanded that MacGregor divorce. But after that Winstead began to poison in the press and social networks, calling the predator and rival in love. The girl could not stand it and parted with Ewan (according to one version). So far, MacGregor has not reacted to this information and refuses to comment. The formulation of Mary's departure was: "I'm tired of being a rival in love." But no one believes in it. At first, the couple was happy and now and then exhibited romantic "photos" in Instagram. But a year later, Ewan, apparently, bored Mary, who abandoned him.