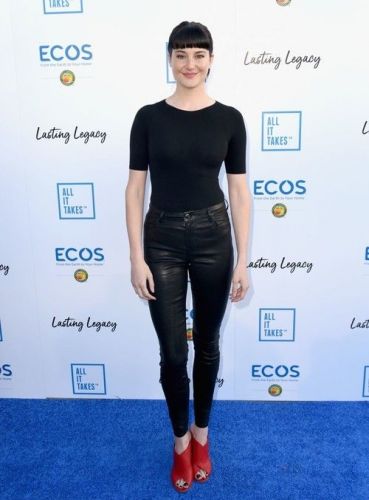 26-year-old Shailene Woodley became another Hollywood beauty, who collapsed to dramatic changes for the sake of the role.

The actress was able to lose weight in the shortest time. Shailene had to sit on a strict diet under the supervision of doctors. The actress consumed only 350 calories a day:

"For two weeks, I ate only a small slice of salmon, steamed broccoli and two egg yolks a day. It's 350 calories. It was terrible! I could not sleep, so I drank a glass of wine before going to bed".

In this extreme way, it's better not to lose weight. This is not only warned by Woodley herself, but also by doctors.

The actress presented her new work - the painting "In the power of the elements." Shailene played a girl who was in the open ocean for two weeks.

After filming the actress was glad to return to the usual diet. 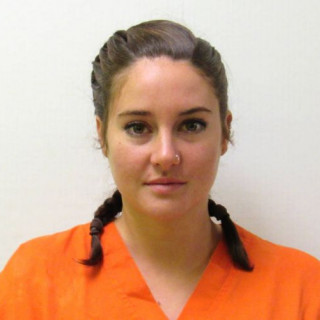